Did Gonsalves lose his compass? 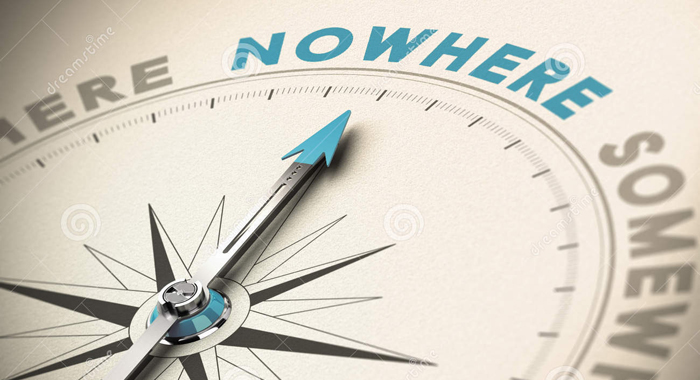 In December 2001, our new Prime Minister, Dr. Ralph E. Gonsalves, made commitments to the people, as follows:

He said the following in his January 2002 pre-budget speech:

“The people of Saint Vincent and the Grenadines as a whole have lined up, more and more, behind our government in its pursuit of the following TOP TEN policies:

2. “Being tough on crime and tough on the causes of crime”

3. “Moving resolutely against corruption in government”

4. “Building a top-class, quality educational system for living and production in this new century”

5. “Deepening political democracy, strengthening individual rights and freedoms, and upholding the law and the constitution”

6. “Modernizing and reforming government to better and more efficiently deliver all the services provided by government”

7. “Launching a war on poverty, illiteracy, inadequate housing, disease, poor health and an unhealthy environment; after all this is a poor people’s government”

8. “Developing as never before in our country, sports, culture and the arts”

9. “Strengthening and deepening the processes of Caribbean integration, regionally and in the Diaspora and further ennobling our Caribbean civilization”

Only one with a 50 per cent score, with nine out of 10 policy failures, it’s a total failure.    It’s the marks of a dunce, and that’s what we got when we elected Gonsalves with his abundance of failures, false promises and lies.  We got a dunce, a dud, a malfunctioning disappointing failure.

But then he went on to say, “I have absolutely no doubt that the single most important factor for the success of the Unity Labour Party (ULP) government over the past nine months, has been the unity of the people, around a common, progressive, national program, with an honest, creative, responsive and responsible leadership. In the process, most of our people have become more mature and socially responsible. They and their government, more and more, are in communion with one another“.

Gonsalves was obviously on another planet. I don’t recognise any of that twaddle, at all. There he was claiming success in a nine-month timeframe. Was he delusional?

Now during 2014 he is even more delusional in his outlooks, projections and claimed achievements, because none of his top 10 policies have been a success, even after 14 years.  In fact things have got considerably worse since 2001.

DID GONSALVES LOSE HIS COMPASS, OR JUST HIS MARBLES?

13 replies on “Did Gonsalves lose his compass?”