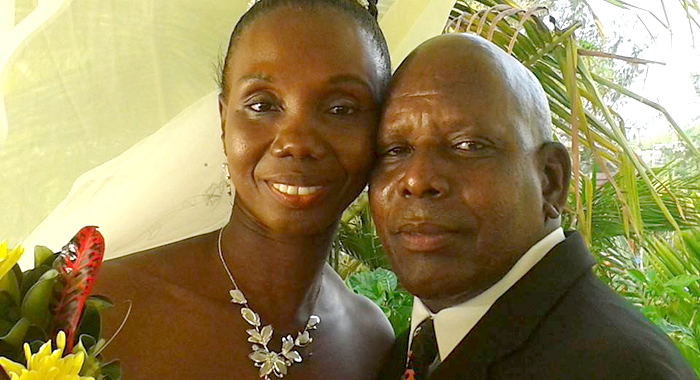 The two were married in St. Lucia on Tuesday.

Mrs. Charles is attached to the Drug Abuse Resistance Education (D.A.R.E) unit of the Royal St. Vincent and the Grenadines Police Force.

She is celebrating 20 years as a police office.

The police chief “announced” the wedding through selfies of himself and his wife on social networking website Facebook on Tuesday.

Hundreds of Vincentians have used the social networking website to extend best wishes to the newly-weds.