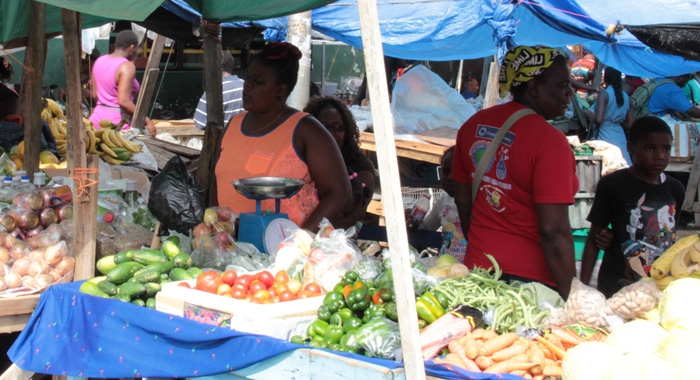 While the performance of some Caribbean economies has returned to the levels they were before the 2008 financial crisis, others have not and will take some time to do so.

He said that in the case of St. Vincent and the Grenadines, between 2008 and 2010, there was aggregate negative economic growth of 4.8 per cent

“So, if you add those, you will see we are at an aggregate of 4.9 [per cent], which is just about the level where we were in the pre-crisis period,” said Gonsalves, who is also Minister of Finance.

“So, we are coming out as a whole, regionally. We are not all coming out at the same pace,” he said, adding that that is to be expected and some economies tend to accelerate more than others.

“That is a kind of childishness, a sort of puerile analysis which we as serious people must ignore and look at underlying trends, where we are and where we are going and what got us to where are. What are the extant conditions with all the limitations and how are we seeking to take care an channel the possibilities. Then we are talking like serious, mature people,” Gonsalves said.