Francis and Leacock disgust me 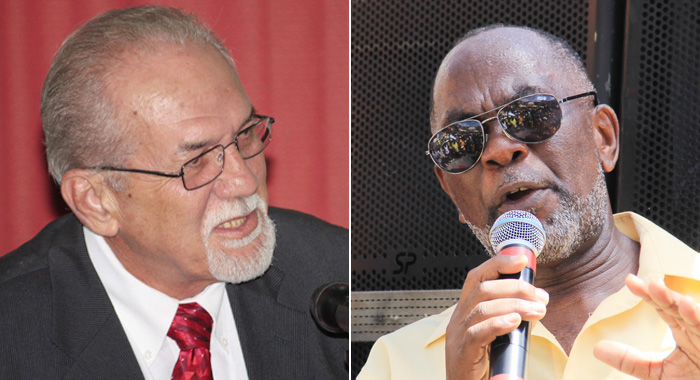 I herein put on record my profound disgust with the behaviour of Sen. Julian Francis during his call to “Voices” on WE FM on Wednesday, July 30, 2014, when he advocated that because of my friendship with Jomo Thomas I should abandon the tenets of journalism and write stories that are favourable towards Thomas. I was even more disgusted by the behaviour of MP for Central Kingstown, St. Clair Leacock, during the NDP’s rally in Kingstown on July, 31, 2014, when he continually mentioned my name during his speech. I don’t know what obtains with other journalists, but never will I allow my professionalism and independence to be called into question. If I want to do political communications, I will quit journalism. But, for as long as I remain a journalist, I plan to be absolutely true to the tenets of the profession and my training in the field. I am not and will not be a lapdog.

11 replies on “Francis and Leacock disgust me”