Don’t Palestinians have the right to defend themselves too? 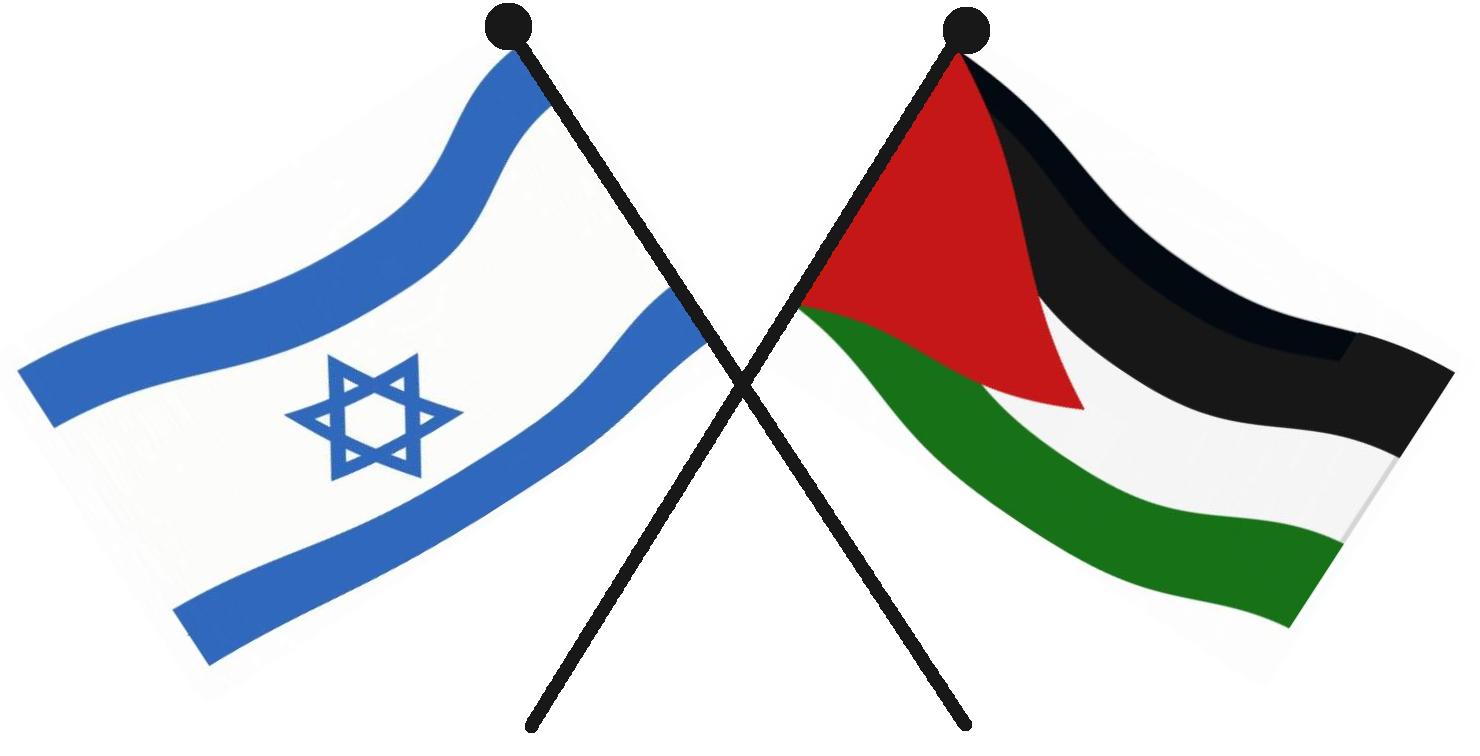 As I consider the genocidal atrocities meted out to defenceless Palestinians by the Israelis in the current conflict, I am appalled that supporters of Israel, like America and many Evangelicals, can be so one-sided and wicked. Palestinians are not free in their own homeland. Thousands, including children, are in Israeli prisons. Food, medicine and other basic amenities are often prevented from entering Gaza. The people live in cramp condition in one of the most densely populated places in the world. Israel continues to violate international laws with impunity. They murder innocent civilians as evident in the current conflict, which have left nearly 2,000 Palestinians dead (in comparison to 67 Israelis). Whenever the Palestinians respond to their aggressor, pro-Israelis and the Jewish controlled media present them as “terrorists”. Clearly, no murder is right, but don’t tell me “Israel has the right to defend itself” when they continually terrorise a defenceless people! What about the Palestinians?  Aren’t they human beings too?

America’s hypocritical support of Israel is disgusting. Millions of taxpayers’ money is sent to Israel yearly. Israel is constantly supplied with sophisticated weaponry. America does not readily condemn Israel’s crimes against humanity. Yet, it is quick to put sanctions on nations like Russia. What about putting sanctions on Israel?!

Then we have the evangelical support of Israel, not only financially, but by the use of a false, unbiblical doctrine that causes them to justify Israel’s injustice and murder of Palestinians in the name of God. Popular televangelists like John Hague, claims that Israel is God’s people unconditionally and that God would bless us if we support Israel. Mr. Evangelical, how do you expect the Palestinian people to accept the God that you present? You are pushing them further away from Christianity while at the same time encouraging Israel in their murderous behaviour. This partial, one-eyed, racist god that you present is NOT the Holy and Just God-YHWH of the Bible. Tell Israel to accept the Messiah, Jesus Christ so that their destroyed conscience can be healed. Tell them that their nation is built on blood. That it was not given to them by God as Zionist Jews themselves admit. Tell them stop spitting on Christians and cursing Jesus Christ!

Thankfully, amidst the unfairness, people from different countries around the world are protesting Israel’s disproportionate force and criminal treatment towards Palestinians. Thank God there are still people with compassion who are honest and courageous enough to condemn wrong. I pray that Palestinians may come to know true Christianity, which does not exalt one race above another. In fact, the Bible tells us that we become children of God by faith (not race!) and “there is neither Jew nor Greek, there is neither bond nor free, there is neither male nor female; for ye are all one in Christ Jesus.” (Galatians 3:28)

4 replies on “Don’t Palestinians have the right to defend themselves too?”