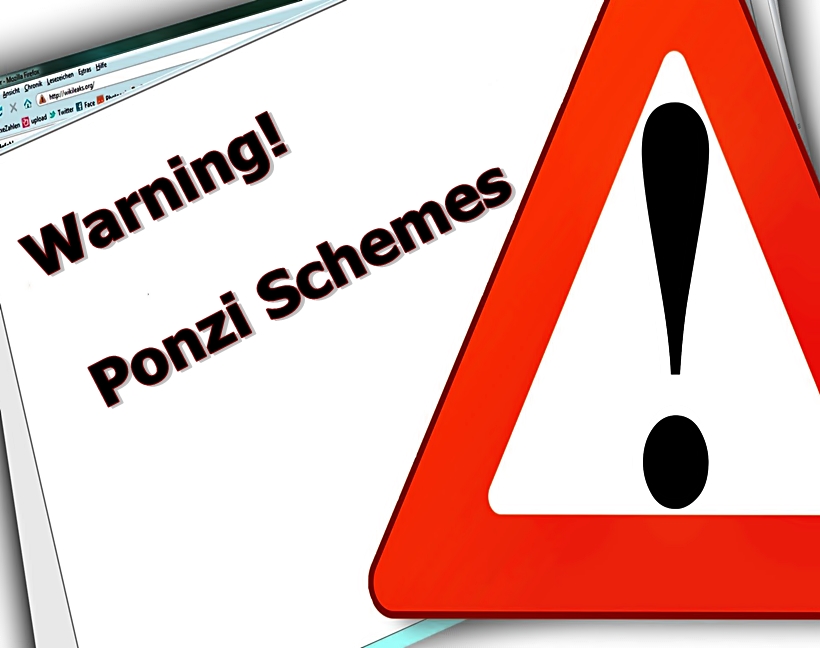 The heart and soul is being ripped out of Saint Vincent and the Grenadines by a bunch of worthless politicians.

When the next elections are over and the victors peek gingerly into the Treasury, they will find the cupboard is bare, money squandered and wasted in the most atrocious ways that can be found. It’s not just bare now, it will be bare for years to come, as the government spends income for many years into the future — future income raped in advance.

I firmly believe the ULP government is currently operating a slash and burn policy to ensure that if the NDP wins power, they will not be able to operate. But it will also mean if the ULP wins, they will not be able to operate also. I just hope that this is not the end game to our total Marxistisation, an end to society as we know it. Because if the ULP is voted back, it will be then that society as we and our parents knew it will exist no more. We can apply the label “broken down until they exist no more”.

The prime minister is travelling all over the Caribbean almost weekly and all over the world almost monthly. We are in grave trouble, but he is often travelling with an entourage, which is probably costing a small fortune — air tickets, hotel accommodation, food and drinks, entertainment, etc. We are poking about in other countries, involving ourselves in international affairs, when at this moment in time, every moment of his waking day, the PM should concentrate on SVG and SVG only. Let’s forget about world affairs on this little two by four island and concentrate on home affairs. Let’s stop feeding the mountainous ego of our ULP leaders, because, I believe that is what is happening. Quit putting forward the image of Mr. Know All, Mr. Great, the Caribbean’s Greatest, because we now have proof of otherwise.

I made the comment “future income raped in advance”. They have taken payment due from the Mustique Company, the Mustiuqe Company paid in advance US$4 million (EC$10.8 million) in what the government described as future dues.  The company gave the money in advance on the request of the government to fund the Christmas tragedy recovery.

I think that both the Mustique Company and we will regret having prepaid due payment.

The government recently went to the IMF, who has agreed and approved disbursement of US$6.4 million (EC$17.28 million) for SVG to meet an “urgent balance of payments need” as put to them by the SVG Ministry of Finance, claiming that it was needed due to severe flooding and landslides last December. But my problem with that is that money was critically needed for “urgent balance of payments needs” with or without the flooding; we were broke before the floods and are still broke after the floods, with or without the EC$17 million from the IMF.

Camillo Gonsalves, a member and spokesman of the Gonsalves dynasty and clan, described this amount as a “relatively paltry $6.4 million”.

Now you can see how little regard the ULP government has for our money — EC$17 million described as paltry.

We have a debt approaching $2 billion — unheard of in our history, an amount of money that we can never repay. And still monthly, weekly, daily, and perhaps even by the minute, still they are seeking to borrow more and more. I believe it is now a little more than a giant Ponzi scheme. We have to borrow more and more to repay all those borrowings, bonds and government treasury bills as they fall due every month. We issue monthly treasury bills on the security market, to repay treasury bills due for repayment the months before. Isn’t that pure Ponzi?  We owe money to banks and institutions, even down to owing our NIS, and, in true Ponzi style, we take a loan from them to repay to them money that we owe them. Isn’t that pure Ponzi?

Remember if SVG goes belly up, and is unable to repay its treasury bills when they fall due, it will apply also to our NIS, they will not have the pecuniary advantage of being paid before or prior to others that came before them in the scramble for payment. I believe when we see what they are doing with the NIS, the writing is on the wall; we are on the very verge of collapse. Anyone who has studied companies going to the wall (going broke) will tell you the last to get paid by the failing company is the NIS, and in the case of our NIS, their right of recovery to amounts overdue for payment of NIS deductions is being limited or removed by them now buying government treasury bills in place of the debt.  Both those kind of debts to the NIS are treated differently in law.  The payment due to the NIS for NIS deductions is a first priority payment in law. If a government fails, bonds and treasury bills do not get that priority and may well be restructured and holders of such will only get back a reduced proportion of their investment. To take these treasury bills in place of debt to the NIS is a bad investment for the NIS. I would like to put the board and the government on notice, that we the people will hold them responsible for any loss made by entering this Ponzi scheme.

We should be told now, how many treasury bills, bonds and government securities are currently held by the NIS, VINLEC, and CWSA.  How many government companies are taking part in our Mega Ponzi Scheme? How much do those securities total? I know that VINLEC purchased such in the past, I noticed them listed in their accounts.

(A Ponzi scheme is a fraudulent investment operation where the operator, an individual or organization, pays returns to its investors from new capital paid to the operators by new investors, rather than from profit earned by the operator. Operators of Ponzi schemes usually entice new investors by offering higher returns than other investments, in the form of short-term returns that are either abnormally high or unusually consistent. The perpetuation of the high returns requires an ever-increasing flow of money from new investors to sustain the scheme.

The scheme is named after Charles Ponzi, who became notorious for using the technique in 1920).

8 replies on “Is SVG’s gov’t running a mega Ponzi scheme?”