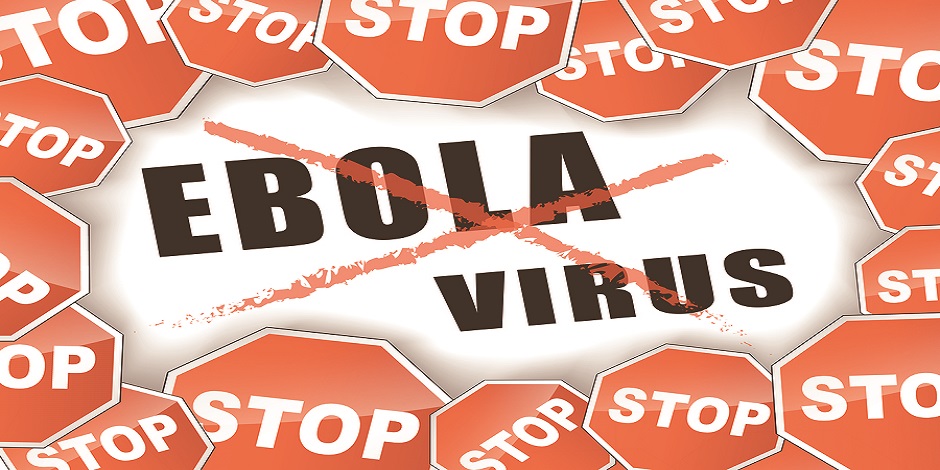 Prime Minister Gonsalves says the measure was taken given the lack of infrastructure in SVG to deal with the Ebola virus.

St. Vincent and the Grenadines has placed a “complete ban” on visitors from Sierra Leone, and Guinea, the two West African nations that have been severely affected by the Ebola virus, which has claimed 4,500 lives.

“… we didn’t consider that we had the infrastructure, necessarily, to deal with an onrush of people if they were to come from any of those West African countries which we have named specifically,” Prime Minister Ralph Gonsalves told a press conference on Tuesday.

The government announced on Sept. 1 that visitors from the two countries and Nigeria would have to produce a health certificate proving that they do no have the virus, to be allowed entry in SVG.

Gonsalves, however, said that while there have been a few cases of the virus in Nigeria, international health agencies have since declared that country Ebola free.

There are Nigerians students enrolled at two of the medical schools in SVG, and four of these students were held in “isolation” after they arrived in the country over a three-week period without proof that they were not infected with Ebola.

Gonsalves said his government has made arrangement with the medical schools so that Nigerian students coming to SVG must have a medical certificate issued, at the most, seven days before entering SVG.

He further said that a health station has been set up at E.T. Joshua airport, where there is an “appropriate questionnaire and the surveillance for the persons”.

He noted that while no cases of the virus have been diagnosed in the United Kingdom, London says it is highly likely that they will have cases of the disease before the end of the year.

At least three cases of Ebola have been diagnosed in the United States, where one person has died of the virus.

“We want to take all of the requisite precautions, and more than that, we want to have the level of training and the level of support systems, regionally, and in this case too, with ALBA,” said Gonsalves, who also announced that SVG will attend the Caracas-led Bolivarian Alliance for the Americas’ (ALBA) summit on Ebola in Cuba next Monday.

Related: SVG to participate in ALBA’s Ebola summit in Cuba

Gonsalves further said that his government has been in contact with regional carrier, LIAT, the main airline servicing the country.

“We made it plain with LIAT that if they don’t — for instance, out of St. Martin where sometimes they can be very lackadaisical, if you put somebody on a plane who doesn’t have the PCR test for Ebola, … that person will not be allowed to land, and that will be the business of LIAT to deal with that. So we have dealt very firmly with that,” Gonsalves told reporters.

Gonsalves, who is also Minister of National Security, said he discussed with Permanent Secretary in that Ministry, Godfred Pompey, the security elements of the management of Ebola.

“I want us always to be very vigilant, to be very focused on this matter and at the same time, we must not be hysterical. We have to be calm because the worst thing you have in the relevant West African countries or anywhere is to have hysteria,” Gonsalves said.

“Though we accept that the risk in our part of the world is very low, we are a responsible government, we have to try to do everything we can to protect our citizens and what is important in relation to us in the training. We must train not only the health workers in the public sector; we have to do so also in the private sector. So, it’s a comprehensive thing which we have to do,” he told the press conference.