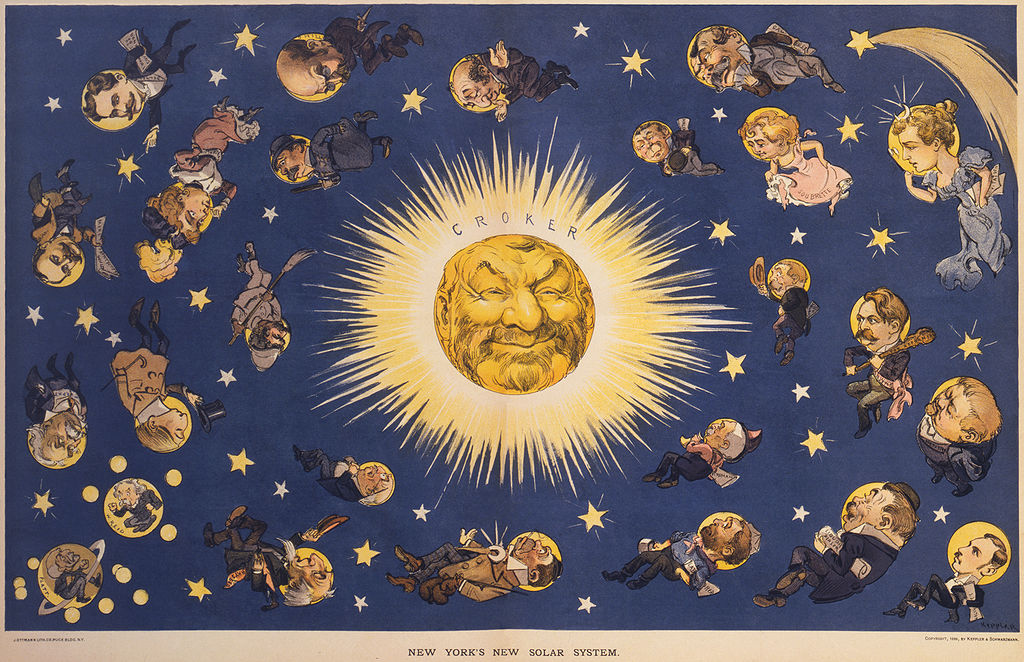 Machination has become the new political trend — a direct danger to nation’s building!

Unlike the middle class and urban capitalists, who are concerned about governance, taxes, economic development and efficiency, the rural poor who are the major voters across the demographics tends to be more receptive to direct governmental benefits.

This phenomenon is a new kind of political theory — designed to exclude portion of the electorate who voted against the government — an effort to punish them for their voting decisions at the polls and reward those who have voted in favour of the government and their political practices — built largely on the votes of diverse state population, dispense jobs and assorted welfare to party supporters. Meanwhile, distributing avenues of social mobility — at a junction where government is providing a paucity of the services offered.

Historically, this multi-island nation sustained a strong pluralism culture, which evaded the creation and the implementation of a centralised political machine; hence, neither the government nor the opposition succeeded in fusing power nationwide in this manner.

The machine political theory has invaded the political system, which has prevented scientific political strategies from thriving. Building materials are being distributed, not to sections of the electorate that need the support, but to those parts that have voted in favour of the government. Similarly, jobs are disbursed, not to the qualified and those in need, but to those that have casted their votes for the ruling regime.

According to sections of the community, party affiliates are receiving building materials –enough to complete their houses at home, built another in another location, in addition to receiving enough to sell and in some cases, left to rot — while those on the opposite side are abandoned and left to fight for themselves.

In addition to this, government insurgencies have been created and have dominated within communities of the voting public — dispensing power to ‘hand-picked’ party supporters, which in some cases, have surpassed the power the representatives hold. In fact, these surrogates have the power to remove non-party affiliated individuals of the electorate from workers’ lists, an act that prohibits the politically motivated firing and hiring practices of government workers.

Meanwhile, the housing strategy continues to veto the true political system. The distribution of lands and houses continued to fall in the hands of the ‘chosen few’ and not necessarily the needy.

In so doing, this hegemony has created considerable political divisions within the communities, along with imaginary political borders — meanwhile, those in opposition suffer.

Moreover, this preponderant influence of authority over these people and activities have raised many questions in that fraction of the electorate including — “Have the people from the opposing side stopped paying taxes?” or “Are they no longer citizens of the country?”

In my view, this potent machine political theory has failed the nation: socially, economically and politically, to a level beyond repair. Furthermore, these actions are suggesting that the parties lack the know-how of developing ethical, effective political strategies geared toward nation building; hence, there only way to the top or regaining power is to buy-out the people – making the machine political theory the ultimate prerequisite for votes.

In the meantime, the country suffers from lack of economic growth, social responsibility and political instability.

In recent years, the political system was long reliant upon the electorate supports from the rapidly changing demographics of working class citizens. This is no longer the case, this political clientelism has succeeded – bending and manipulating the minds of young voters and hardening the hearts of devoted and loyal supporters whose actions and thinking are spearhead by their political affiliations; wavering their supports with no meaningful directions and pioneered by people who are only concerned and interested in fulfilling their personal well-being; and carried-out by citizens who follow, rather than demanding policies, which would benefit the entire nation.

This practice, however, has detoured the minds of the electorate from voting government on policies to voting decisions based on personal services: promotion, jobs, distribution of building materials every end of term, lands and education opportunities – the repercussion is normally kleptocracy.

In my opinion it is safe to conclude that politicians are incapable of developing effective political strategies; hence, their dependence on machination to mobilize voters.

Change government or embrace yourself for the changing nature of voter mobilization!