Man dies after being chopped during funeral 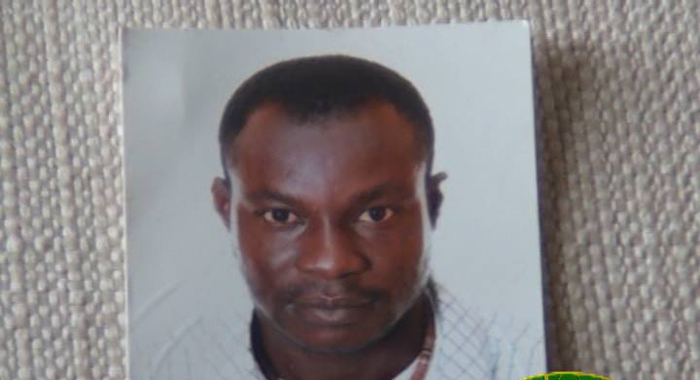 An altercation during a funeral in Lowmans Windward on Thursday escalated into violence, leaving one man dead.

Young’s younger brother, who gave his names as “Pluto” and “Pope”, told I-Witness News that Young was drinking beers at a shop during the funeral and later went in the area of the funeral.

“Maybe about 20-25 minutes later, I hear like a noise coming up — he and a guy like they scuffling up, collaring up each other,” Pluto told I-Witness News.

“I went to the guys and I said, ‘Fat Man, is better you behave yourself. My brother was drinking.’ So I tapped him on his shoulder and told him behave himself, Dale was drinking.”

Pluto told I-Witness News that about 15 to 20 minutes later, a lady came asking for him.

“She told me, ‘Run! They chopped up your brother!’ Someone else was coming to me and they told me, ‘Boy, Dale ain’t dey good (is in a bad way).’

“… When I go around the corner, I met him lying on the ground. I go to him, I test his pulse; nothing. His two eyes were open, so I take my hand, like to see if he would wink; nothing,” Pluto told I-Witness News.