Who are the Vincentians with millions stashed away in Switzerland? 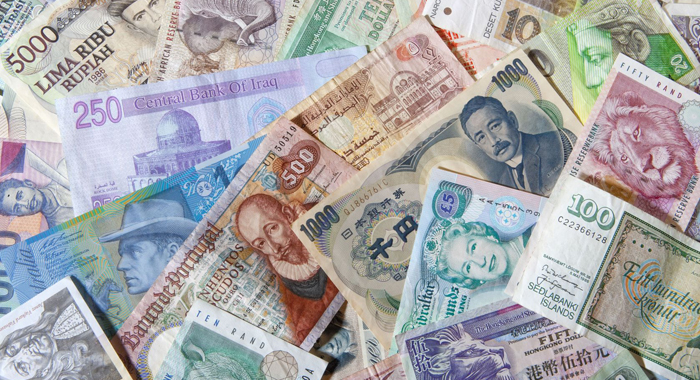 Maintaining a Swiss bank account isn’t illegal and doesn’t necessarily indicate that the account holder is doing anything wrong. Still, the immense quantities of money being held offshore by individuals and government entities from the Caribbean and South Americas, which all struggle with inequality, are now raising plenty of questions in those countries, also from their people in the diaspora.

Maybe we should ask if this is an ALBA requirement for the leaders to stash funds in secret offshore bank accounts, or is it simply a copycat reflex by leaders, most of whom are old Marxist buddies.

We must keep in mind that HSBC Switzerland is just one bank, which leads to the question: What other bank accounts of the scum dictatorships and want to be dictatorships are there in Switzerland? Which other banks are they using? It is often talked about how some of our Caribbean scum bank in Panama, using numbered accounts, bearer bonds and bearer shares.

What we as Vincentians want to know is who are the Vincentians who established and owned 16 bank accounts at HSBC in Switzerland amounting to US$48.7 million.

In the UK, the producers of the BBC programme Panorama may have all the answers at their fingertips. They are making a programme exposing UK taxpayers that had accounts at HSBC in Switzerland. They have the full list for every country and therefore details of all account holders, including SVG. I will be submitting a list of names and asking them if any of those names on my list appear on their data file of Swiss HSBC accounts. I am told I will get a simple yes or no without a definite person to point a finger at. That’s OK initially, because I am reliably told finding out the actual name/s will be eventually forthcoming from the US government. But fear not, sooner or later I will furnish you with those facts, if we do not find out from another source prior to my efforts. I am busy formulating an information-for-information deal that may just work in our favour.

4 replies on “Who are the Vincentians with millions stashed away in Switzerland?”