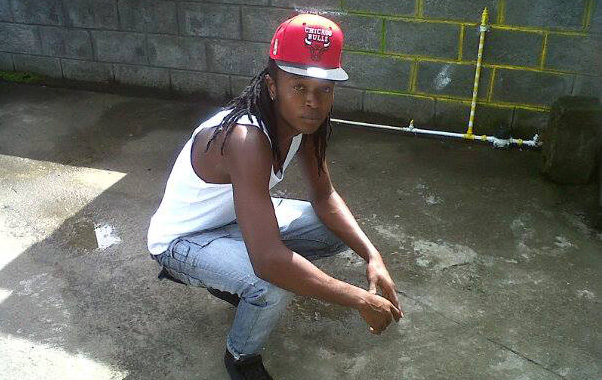 The result of a postmortem examination scheduled for today (Thursday) is expected to inform the next step of a police investigation into the death of Devorn Hanson, 21, of Largo Height.

Hanson’s body was discovered on a beach in Mayreau Wednesday morning, three days after he was reported missing at sea.

Two men — one of Hanson’s uncle and a friend of the deceased — have been taken into police custody as investigations continue.

Reports say that the men went to make a delivery to the Southern Grenadines on Sunday and took a speedboat from Bequia to Canouan.

The men are said to have requested that they be dropped off at an area off Mayreau called Bocas, telling the boat operator that they would swim ashore.

The two other men are said to have made it ashore safely, but Hanson was unaccounted for.

The Coast Guard was notified around 2:45 p.m. on Sunday and conducted a surface search until 8 p.m. that night, but did not find the missing man.

The Coast Guard conducted surface and dive searches on Monday, with assistance from Tobago Cays Marine Park volunteers, two dive instructors from Canada, and a person associated with the U.S. Coastguard.

They recovered a black t-shirt, a pair of blue jeans and belt but did not find Hanson.

The search was also fruitless on Tuesday.