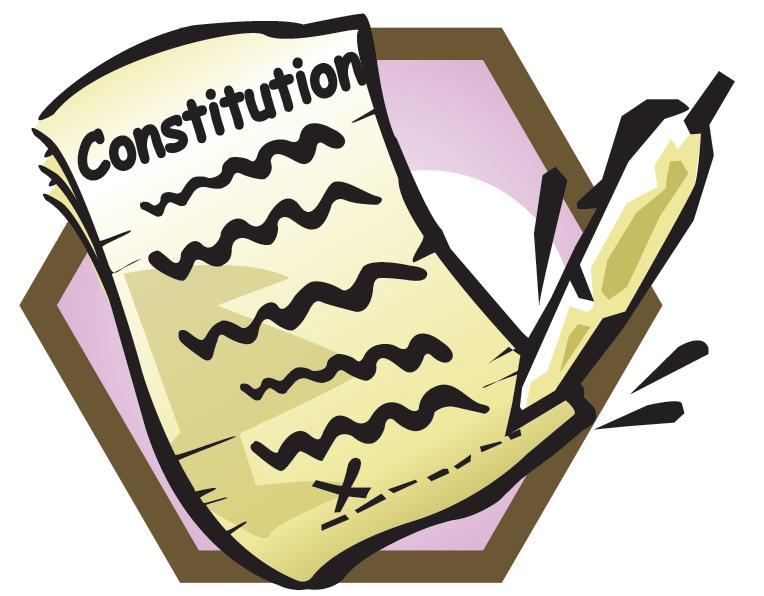 In the eyes of most decent Vincentians, that declaration would be little more than blasphemy. But in the eyes of the ruling ULP government, it may well be a government policy.

The Constitution overrides any laws that are made that contradict the Constitution. The Constitution is what a final arbiter must abide by, but not the ULP government, which is led by Ralph E. Gonsalves Prime Minister and minister of many other things. A man who is a self-confessed liar, who declared that if he works Obeah he only works obeah for the Lord. I have asked many times without any explanation from him what that means. You cannot work obeah for God, so which ”lord” was he talking about?

CONSTITUTION OF SAINT VINCENT AND THE GRENADINES

Protection from deprivation or property

Have any of these procedures been followed? You can see by the foregoing why it’s most obvious why these provisions are there. They are to prevent the arbitrary seizure of property by the Government, something which our Constitution forbids. But it may well be, that is exactly what they have done in the case of the Argyle landowners.

Is there any doubt that all the legal procedures were taken in the compulsory acquisition of the Argyle lands? We are still left pondering, why haven’t the landowners at Argyle been paid for their lands within a reasonable time? Is seven years reasonable? I am sure it is not. No judge anywhere would agree with that. Even in St. Vincent seven years would be found unreasonable. At least I hope it would, knowing what has happened to our judiciary of recent years.

If there are any problems with owners and proof of title, the monies for all those type of lands should have been paid into an escrow account, but they haven’t been, because they did not have the money to pay for the lands seven years ago, and they don’t have the money today.

According to Gonsalves, there are 150 people who have not been paid for their land at Argyle. Deprivation of the land in many cases has caused hardship, with families being unable to afford medical treatment abroad, unable to send their children for tertiary education. In the worst of cases, unable to provide for their families’ well being, even in eating and clothing. Can you just begin to imagine what has happened at Argyle.

Ralph Gonsalves decided we needed an international airport, and the site chosen was at Argyle. So without having funding in place, he launched a government-owned company, “National Properties”, that proceeded to sell off government properties and lands mainly in Bequia. The airport company or the government has also taken loans from the NIS.

The government has borrowed money from everywhere, enough to put us in debt for the next 100 years. When the ULP came to power there was a gross national debt of $340 million, today it is about $1.5 billion and rising quicker than us old’uns can run. Gonsalves told everyone that the airport was being built by a coalition of the willing, an international group of countries, the coalition was to supply money, goods, equipment and know-how, all at their expense, they were said to undertake to pay. Gonsalves told us the Venezuelans were paying for the equipment, plant, machinery, trucks etc. They paid for about US$10 million worth of such items, which turned out to be about 15 per cent of the cost of what we eventually needed. The Vincentian taxpayers have paid the rest. Gonsalves told us that the Venezuelans were going to pay the wages of the Cuban workmen. We didn’t need Cuban workmen, there was nothing that they have done that a Vincentian couldn’t do. Well, it turned out the Venezuelans were not paying and we have paid from the Treasury $350,000 every month for years. A two or three-year job that will have taken the Cubans 10 years by the time they are finished.

But enough of that, what we are all aware of now is that the land was taken from the owners at Argyle and the money due to the owners given to the Cubans. They have not gone short of a red cent, red being the operative word. All the Argyle landowners money is now in Cuba, helping the Cuban economy. Why? I don’t really know, but if I had to guess I would say it is because Gonsalves has some kind of dream of being part of the Cuban Revolution. If I am right that is dreadful, because the Argyle landowners will have been sacrificed for one man’s ideology and political ideals.

So as the heading said, ‘sod the Constitution’, VIVA CASTRO! VIVA CUBA!

As for you Vincentians, your ultimate leader once said, “you can go to any court you want but you will always have to come back to papa”. To me that statement means that after you have been to the British House of Lords Privy Council, our Highest Court, for a judgment, you must now go to the highest, highest court, where he is the final, final judge. You will have to come back to him, the judge jury and executioner.

4 replies on “Sod the Vincentian Constitution”