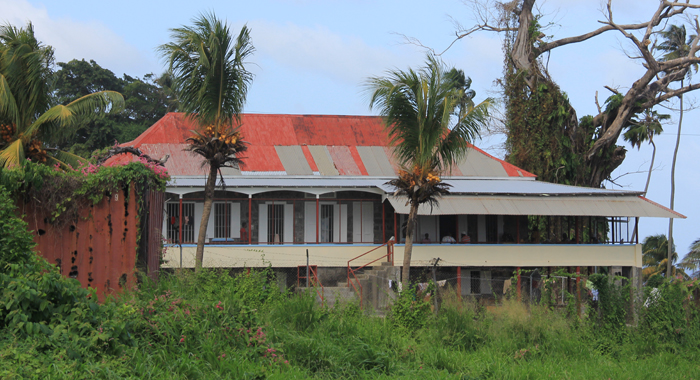 The St. Vincent and the Grenadines Human Right Association (SVGHRA) has expressed “great concern” about the deaths of eight Mental Health Centre patients over the past six months.

Seven of the patients died at the Milton Cato Memorial Hospital in Kingstown, where they had been admitted after being transferred from the temporary mental health centre in Orange Hill.

“It is a matter of great concern and we hope that there will be a transparent and thorough investigation into the deaths of so many residents at one institution,” SVGHRA president Nicole Sylvester said in a press statement.

“Members of our society who are mentally ill are vulnerable and we must take great care in the way we treat, care and deal with them,” she further said in the statement.

“First of all, we were concerned by the number of death within a short space of time. It just raised concerns for us,” Sylvester told I-Witness News.

“We’ve never had that number of deaths being recorded by that institution when they were, where they were.”

The Mental Health Centre, which was originally located in Glen, was moved to Orange Hill in October 2014 to facilitate repairs.

Sylvester told I-Witness News that relatives of patients and other concerned persons called the deaths to the attention of the SVGHRA “and asked if we could look into it.

“So what we did is that we called for there to be a transparent and thorough investigation, because, in any event, something like that ought to be investigated, as to the cause of death,” she told I-Witness News.

“We cannot suggest anything and we are not suggesting anything, but, certainly, we say that it should be investigated thoroughly,” Sylvester said.

“Well, certainly, I would hope that they would do post mortem and see what those findings are. I would expect that they would also have to have collaboration through the … Ministry of Health,” Sylvester said, adding that relatives of the deceased may not be able to pay for a private pathologist to conduct the autopsy.

“Most the person out there are poor and are not in a financial position. They are not persons of means.”

Sylvester said that she does not imagine an investigation of the development to take more than a month to “let the public know”.

“And we see them that they are in that position, where they are vulnerable, and that is the reason why we agitate for the investigation.”