Two persons in custody in connection with killing in Langley Park 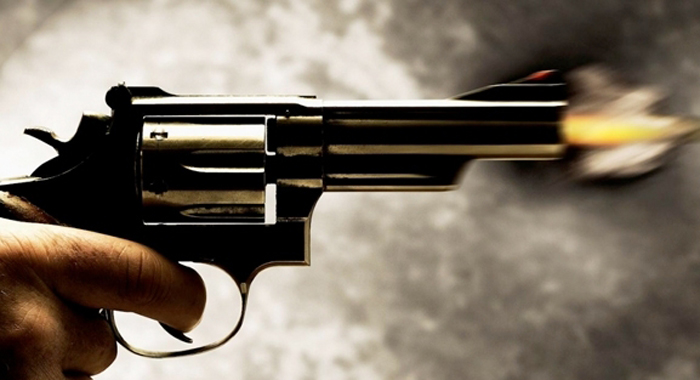 Two persons are in custody assisting the police with the investigation into the shooting death of Orantel Clarke, a 23-year-old labourer, of Langley Park.

Police said on Tuesday that Clarke died on the spot after he received a gunshot wound to the right side of his abdomen around 12:44 a.m. on Monday on a dirt track in Langley Park.

Clarke’s death is recorded as the seventh homicide for the year.

It came two days after a stabbing incident in Byera resulted in death and injuries to four other persons.

Ronique Phillips, a 20-year-old bartender of Chester Cottage died after he sustained stab wounds to his chest and back during an altercation approximately 4:15 a.m., today, at a bar in Byera that hosted a karaoke event, police said in a statement.

He was pronounced dead at 5 a.m. at the Georgetown Hospital.

Police are asking any with information relating to these deaths to call the officer in charge of the Criminal Investigations Department at telephone number 456-1810, the Georgetown Police Station at 458-6229 or the nearest police station.