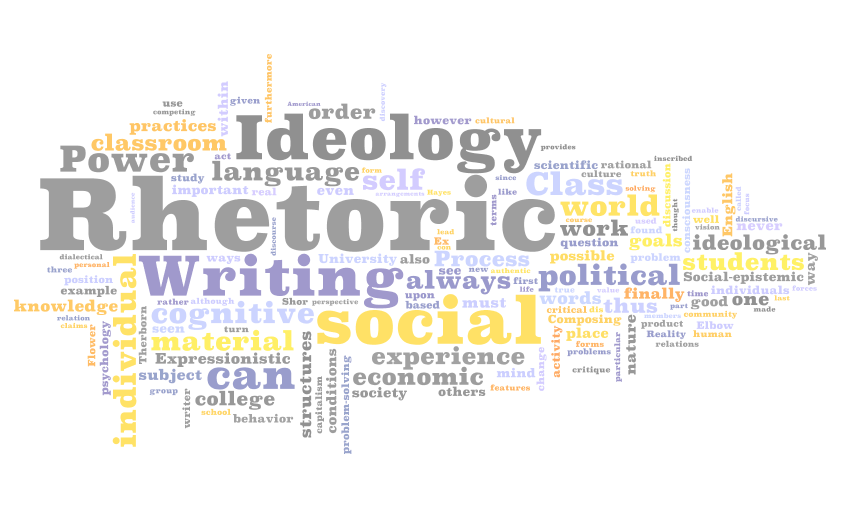 The capacity, cohesiveness, legitimacy and transparency of St Vincent and the Grenadines’ (SVG) governance are critical success factors to the country’s stability as the eco-political environment deteriorates!

Since 2001, the ability and political system of SVG’s governing structure has changed tremendously; therefore, corruption, strife, partisanship and political tensions, coupled with other dominant factions are ever present. SVG political arena has been marred by putative debates and claims of immoral governmental practices – resulting in post-election crises.

Additionally, SVG’s modified governing structure has proven unable to curb national security, agriculture and health issues and the potential to execute and manage important administrative and financial mandates in all aspects of Vincentian society.

However, a careful evaluation of this environment shows that there have been some advancements in the volume of SVG’s institutions, since 2001, specifically in the so-called “education-revolution” infrastructure and facilities; despite this, enormous deficiencies remained. These drawbacks in the government system, in my opinion, are ascribed to all of the political dissensions, favouritism and nepotism, and the innumerable unethical politicians that exist within the system. The regime’s foreign policy; coupled with the strategic fit for the country’s development do not support the government’s professed goals for strengthening the capacity, effectiveness and self-sufficiency of these institutions and their propensity to deliver essential services.

Noticeably, the affiliated voters tend to grade the government on the attributes, such as the number of governmental handouts, jobs, houses and scholarships allocated to family members and the officially attached, among other abuses within the political system. Surely, this is progress for this particular group — the big question is, what about the rest? Conversely, the other side is measuring the government’s performance based on more important eco-political factors and how stable these factors present themselves relative to the national standards.

Coupled with this, public opinion indicates a red card on the government’s performance in respect to its ability to control taxes and inflation, corruption, national security issues, sordid government actions and the overall running of the economy.

When the measure of progress from public opinion can be disputed there is one phenomenon that is designed to give a more complete account of the health of the nation’s economy by assimilating social and environmental factors, is the genuine progress indicator (GPI) — an economic indicator that makes crucial distinctions from the gross domestic product (GDP) — not defining success only by the money some people spend and the goods they consumed, but by the quality of lives the government created for everyone: for both supporters of the government and non-supporters alike — adjusting for factors, such as income distribution, adds factors comparative to household and volunteer work, and subtract factors essential to costs of crimes and pollution.

Primarily, the GPI consolidates indispensable economic, social and environmental determinants into a solitary framework in an effort to permit a more precise portrayal of the progress and setbacks that have been created.

From an economic perspective, the GPI focuses on consumption and investment in a manner that shows how the lives of Vincentians are impacted by income inequality. In SVG, the economic indicators, which the government must addressed are: costs of consumer durables, cost of underemployment, net capital investment and income inequality.

Similarly, the quality of the environment is important. Generally, the GPI will evaluate the actual impacts of factories, mechanical exhaustion and urban sprawl. Considering the absence of these factors, especially factories, in SVG – this country can focus on other phenomena, such as cost of air pollution and water pollution, loss of wetlands, farmlands and primary forests and the depletion of non-renewable resources.

To reiterate, progress is not the idea of distributing building materials, low incomes houses and jobs to family members and government supporters near general elections or disasters; rather, progress is the idea that SVG’s societies can ameliorate through social, political and economic structures and including liberty, democracy technology and quality of life.

One reply on “Rhetoric of manipulation outpaces political progress in SVG”