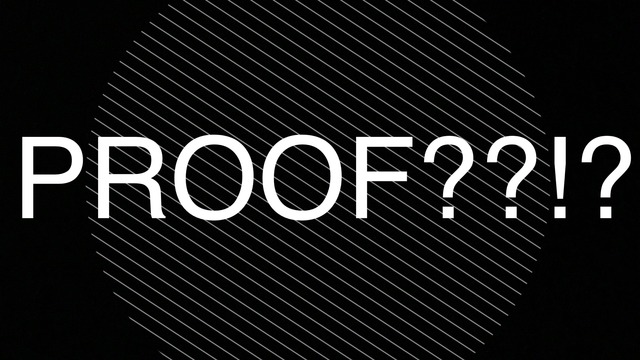 The Financial Services Authority (FSA) in St. Vincent and the Grenadines (SVG) has described as “arbitrary and not supported by any objective or transparent process” the decision by the European Union to place the country on its first list of international tax havens, released last week.

“St. Vincent and the Grenadines intends to object to this blacklisting on an individual basis and from a unified Caribbean front,” the FSA said in a press statement on Monday.

SVG is among 30 territories that the European Union placed on the blacklist. It said the blacklisting comes amidst a crackdown on multinational companies trying to avoid paying tax in the 28-nation bloc.

The European Commission is proposing reforms to end sweetheart tax deals following a series of investigations into arrangements between EU countries and firms including Amazon, Apple and Starbucks.

But the FSA said the blacklisting is considered “unjust, amounting to an abuse of process/power”.

“Of absolute significance is that St. Vincent and the Grenadines has already been assessed as NOT being a tax haven by the OECD (Organization for Economic Cooperation and Development), the responsible international body for international tax compliance purposes,” the FSA said.

The FSA said the OECD Global Forum has “in effect disassociated itself with the action of the EU and underscored the fact that it is their own assessment which is the relevant assessment for the purposes of determining a country’s cooperation in tax matters”.

The OECD and the Global Forum said it would like “to confirm that the only agreeable assessment of countries as regards their cooperation is made by the Global Forum and that a number of countries identified in the EU exercise are either fully or largely compliant and have committed to AEOI, sometimes even as early adopters.

“Without prejudice to countries’ sovereign positions, we are happy to confirm that these jurisdictions are cooperative and we would like to commend the tremendous progress made over the past years as well as the cooperation and integrity of the Global Forum process.

“We have already expressed our concerns and stand ready to further clarify to the media the position of the affected jurisdictions with regard to their compliance with the Global Forum standards,” OECD and the Global Forum said.

The FSA said SVG is also very much “white listed” by the OECD, having successfully completed its mandatory two-phased assessments.

“St. Vincent and the Grenadines is rated ‘Largely Compliant’ by the OECD Global Forum in relation to its tax compliance regime, which is globally accepted as a very positive rating,” the FSA said.

It said there appears to be “no rationale or at best, no reasonable rationale” for this blacklisting of SVG “save for the fact that this country operates an (international financial services) industry, albeit very small.

“The EU process of blacklisting seems to be that countries were blacklisted which were found by at least 10 of their EU members to be “non- cooperative in relation to tax matters,” the FSA said.

“No information or evidence has been provided to St. Vincent and the Grenadines upon which a conclusion can be drawn that this country has been or is non- compliant, non–receptive or non–cooperative with any international tax initiative or any specific request for information or case for tax avoidance by any of the named countries, or from the EU for that matter. No information has been provided that persons from the named countries are hiding assets in this country,” the FSA said.