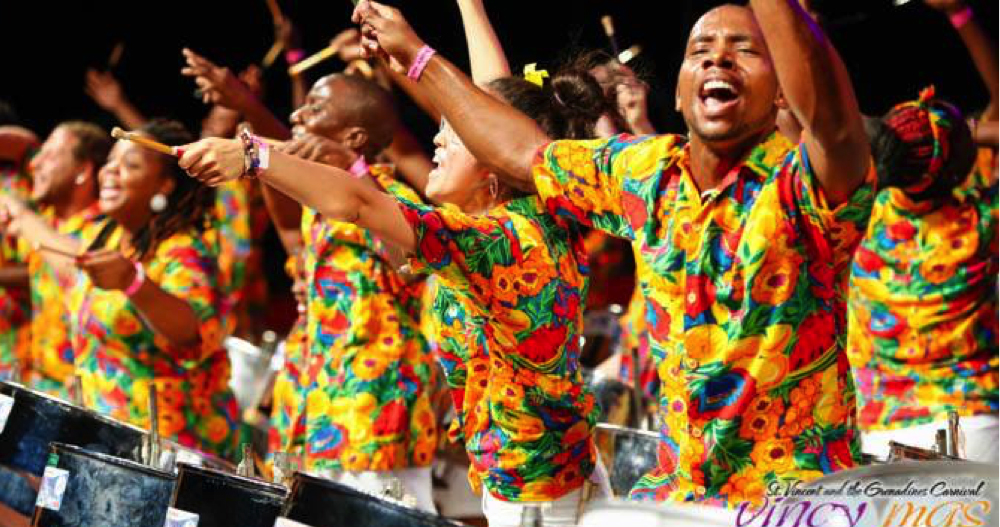 Previously, the Bank of Nova Scotia was the sole sponsor of the band. Through its parent body, the South East Development Incorporated (SEDI), the SESO has enjoyed a productive and rewarding partnership with the Bank of Nova Scotia. The Management Committee has set new goals for the band. These new goals along with current and emerging challenges require SESO to seek additional financing to augment the contribution from the Scotia Bank and its own fund raising efforts.

Therefore, the management of SESO approached Winfresh, which agreed to become the primary sponsor for the band.

Commenting on the new sponsorship Chief Executive Officer, Bernard Cornibert of Winfresh said, “Winfresh is very pleased and excited to be associated with a group of seemingly organised, committed and dedicated young people from a rural community.”

He stated that at a time when Winfresh is in the process of rebranding and moving into an expanded area of food production through Vincyfresh, the company is happy to be associated with an entity that will help to promote and popularise its brand.

The management of band says it has a very warm and rewarding relationship with the Bank of Nova Scotia and expects it to continue and also anticipates a long and rewarding association with the Winfresh Group.

This latest sponsorship will last until 2017, subject to renewal thereafter.

SESO performs outstanding roles at numerous community and nation building exercises. Recently, the band performed in Fancy in the Comfort rally for residents whose love ones suffered in the Rock Gutter Tragedy on Jan. 12.

The band also performed on the occasion of the visit of the President of Taiwan and the opening of the Colonaire Bridge in August 2013.