The Church must admit defeat and adapt 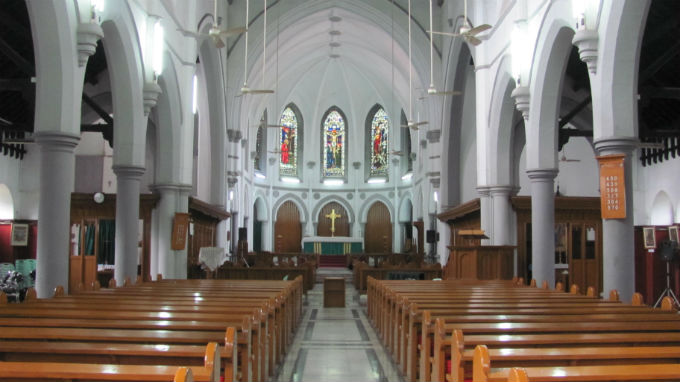 I think it would be fair to say that many churches around the world aren’t very happy with that same-sex ruling in America. The truth of the matter is that the American Supreme Court really could not have ruled any other way. Now, while the church is raging mad, it also needs to take a reality check.

Morality is not a static phenomenon and the world is constantly changing. Same-sex marriage is increasingly being seen these days are normal — especially in the developed countries of the west. I think that rather than doing all it can to push back the tide, the Church must come to terms with this reality and adapt to it.

One would have hoped that the church would have learned by now the many similar lessons from its own very long history. It has, more or less in many parts of the world, accepted the out-datedness of slavery, the need for racial integration, sex outside of marriage and the equality of women amongst other so-called sins.

The church had demonstrated its mastery of being a good “re-interpreter” of scripture when it accepted these so-called sins. I have no doubt in my mind that church will be able to re-interpret biblical scriptures to enable it to accept gay marriage too.

I know that the objections coming from the church are now in its financial interests; however, time will change that eventually. I am sure that sooner or later, the church will come up with the needed “re-interpreted” scriptures that it will need to enable it to accommodate gay marriage, as it will eventually be in its financial interest and thus very survival to do so.

The church will admit defeat and adapt — eventually.

12 replies on “The Church must admit defeat and adapt”