Monkey Say Cool Breeze (Episode 4: Up, up and away) 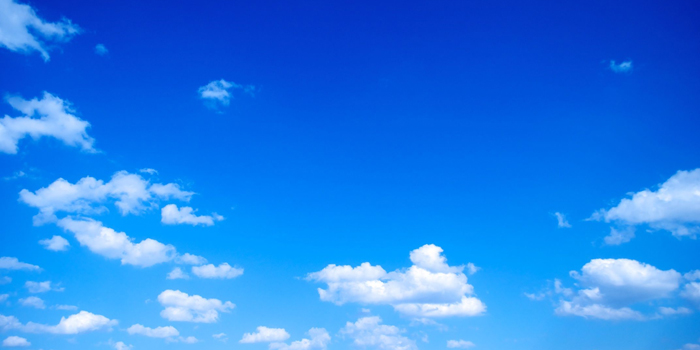 (See questions and instruction on how you can win at the end of this episode.)

Boysie didn’t respond. Instead, when Seetha went inside, he crept up behind her and firmly cupped her breasts. She gasped, and then giggled. Feverishly, he raised her dress to her waist, and in minutes they had both died and gone to heaven. Or, more appropriately, to hell.

When the door opened, Seetha had just stepped out of the shower.

Ramnarine, with a boyish grin on his face, quickly started undressing.

“Oh, my love, how long have I waited for this night.”

He had heard those words in the theatre or on the radio. He couldn’t remember where exactly, but they sounded good — kind of romantic, or like poetry.

“Well, you are going to have to wait a bit longer. Go bathe your skin first.”

Ramnarine was out of the bath in five minutes, but Seetha was fast asleep. Or, so it seemed.

And, Ramnarine, though bursting with anxiety, decided not to even nudge her. They had both had a long day, and there was plenty of time for them to enjoy each other. He wouldn’t be too surprised if his darling was a bit nervous … it was about to be her first time and all.

His, too, of course, and he was intent on making it special, something that they will both remember for a long time.

Lying there, peacefully asleep, Ramnarine looked at his wife’s breasts, through the satin lingerie, that he had had his aunt buy her.

Maybe in a year they will be full with milk, to nourish his young son. He drifted in and out of sleep wondering about his farm and his plans to repair the home that he had inherited from his great uncle.

He didn’t see the smile on Seetha’s face.

Tears rolled down his cheeks like a river that had burst its banks. Behind him was the land that he called home, and what was left of his farm.

His only consolation was that Seetha was at his side. With all the misfortune that had befallen him, she had not left, but, instead, had decided they should leave and start over. So, there they were, on a plane heading north. Trinidad was blight, she said, but he wasn’t so sure about that; it was where he had gone to school, played cricket, grew his first cane, and felt like he was something. That was until his farm stopped producing, and his animals started dropping like dead flies.

Heck, so much pressure had been on Seetha that he hadn’t been able to make love to her. She would miss home, too, especially her family. Though, she had said, that she didn’t want to see Trinidad again. He was beginning to believe her, because the night before they left, she told him that she needed to take a long walk and look at the stars and think about her future; their future.

As the plane rolled down the runway, he thought about the first time that he had set foot on a bird. It was when he had gone to Canada to live with his aunt. It had been a frightening experience. All he had thought about then was the plane crashing into pieces. It had been the same year, 1985, when a beauty queen from St. Vincent along with a popular politician had died in a plane crash.

Near to him was Seetha. She was waving frantically to her family. They had all come to say farewell. And, with all the promises that she had made to send this and send that, as if she owned several stores in Canada, he was surprised that the entire village didn’t turn out.

Perhaps the change would be good, he thought; anything would be better than what he had gone through in the past two months. Apart from Seetha, his life had been cursed. One morning, his goats were sick, next day, it was his sheep, and over the course of a couple hours, all but one of his chickens died.

Then, as if that wasn’t enough heartache for a man in one, or even two lifetimes, his sugarcane had dried up. Just like that. After all the effort he had put in, every day of the week, whether it rained, or the sun shined, they had all withered, as if they had suffered from total neglect or if the sun had burnt them with spite.

Ramnarine couldn’t figure out what had happened. He knew he wasn’t any joke farmer. He had farming in his blood and had won all sorts of competitions to prove it.

But worse, some of the farmers in the village, especially those who were always drunk, like Dolphus, who could never stand up straight, didn’t suffer like him.

Their crop was still looking alright. He had become the laughing stock of the village, though a few had sympathised with him.

It was after all of this calamity, and in the interest of his sweetheart, that he had decided to pack up and move north, where, Seetha had said, the lands were rich and sprawling, and, where, there were millions of people who would welcome a first class farmer like him.

One reply on “Monkey Say Cool Breeze (Episode 4: Up, up and away)”