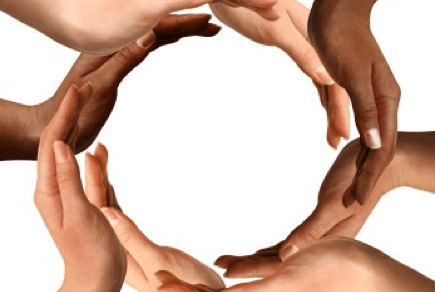 The female Emmanuel High School Mesopotamia student who was filmed having sex with multiple males while wearing her school uniform has started “therapy” sessions with a local psychologist, a source in the know has told I-Witness News.

Between five and seven persons, including three female students, two of whom are wearing school uniforms, appeared in the video.

The source said the girl is between 14 and 15 years old and is a Form 4 student.

The source could not verify whether the girl was under the influence of a substance, as some persons had suggested, and was also not in a position to say whether any arrest has been made in connection with the video, which police and education officials are said to be investigating.