Joblessness is one of the biggest issues in SVG — Anesia 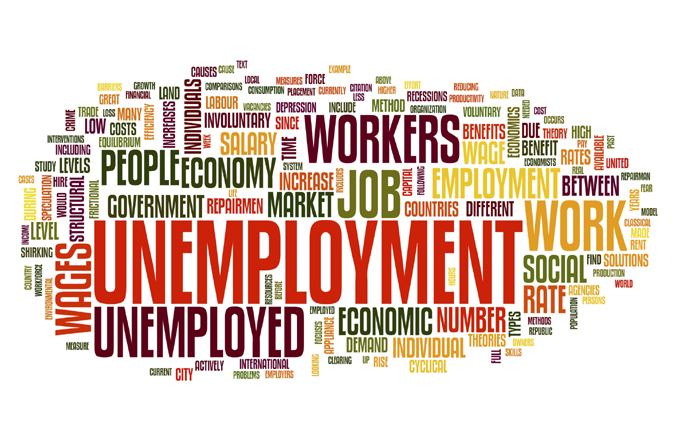 Joblessness is a major issue in St. Vincent and the Grenadines, and the Democratic Republic Party (DRP) plans to address it and of under-employment if it is elected to office in the upcoming general elections.

The DRP will create “a new industrial revolution”, its leader and founder, Anesia Baptiste, said at a DRP public meeting in Arnos Vale Thursday night.

“You hear a lot about revolution, but I want you to know that my study of our history proves that Vincentians can be and are generally industrious people,” Baptiste told the small gathering.

She said that given the opportunity, Vincentia work hard and can work with their hands and do things and produce.

“The opportunities have not been created of late. This government has not had any significant revenue creating measures. Instead it’s just taxes upon taxes upon taxes and jobs are hard to find and people are suffering. Young people too,” she said of the ruling Unity Labour Party.

Baptiste spoke about setting up industries and inviting investors, including local investors, who will partner with the government to do so.

She spoke of the former coconut factor and the Diamond Dairy.

“We will like to see those things return and developed and more modernised.”

She, however, said the DRP will not only focus on agro-processing but will also encourage factories, where young people can work, learning to assembly electronic devices and to make things such as CDs and DVDs.

“These things can make money, and not only that, it would allow young people to become more trained and skilled. And we will be turning out Vincentian products made in St. Vincent and the Grenadines.

“That’s what we need to do. We need to put our hands to the plough,” she said.

Baptiste, who is her party’s candidate for West St. George, said that people have great ideas but there is no encouragement and the right environment is not created to help them.

“We need to be exporting more in St. Vincent and the Grenadines rather than importing so much. We need to focus on these things in order to grow our economy,” she said.