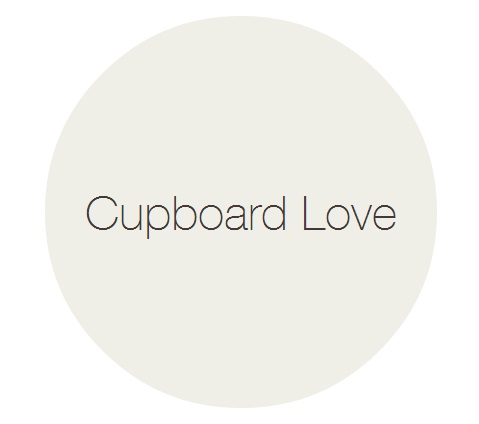 Do they love you? To heck they do! They love themselves and the power they wield over the ignorant and uneducated.

The latest expose of their nasty tactics to rob Vincentians of what they own is a very clear indication that what Labour offer is cupboard love.

“Cupboard love” is an English phrase referring to affection that is given purely to gain a reward. The term derives from the way in which a cat will give the person who feeds it superficial “love” (which is not normally exhibited) when it wants to be fed.

The phrase is most often applied to human activity, for example, when a child says, “I love you so much” before or after requesting a treat, for example an ice cream.

Cupboard love is a milder version of conditional love, where love is given solely in response to certain behaviour.

But in this case, it is much nastier than that. I would describe it more as downright skulduggery, which according to Miriam Webster’s dictionary, is secret or dishonest behaviour or activity.

After all, the government is made up of lawyers that would have known or certainly should have known every aspect of the laws relating to possessory title of government land. Even the Prime Minister is a lawyer and claims to be an expert in all aspects of the law. It is one of the most basic lessons when studying for a law degree.

So what did they do, they tricked people who had been squatting on government land for 30 years or more into believing that they had to pay for the land or be dispossessed. Land was offered to people for EC$0.50 a square foot along with a 5 per cent duty fee without telling them that if they had possession of government land for 30 years or more without paying rent, not having a lease or not being put on official notice that the land they were occupying was owned by the government and they had no rights to be there.

If the government failed to do any of that during the previous 30 years, the occupier had the right to claim adverse possession and the court would be obliged to certify that they owned the government land by possession for more than 30 years.

It doesn’t have to be the original occupier it can be one of his children or grandchildren, as long as the occupancy by the family is unbroken for 30 years or more.

So the government sent letters out to those people and told them they had to pay up, when they most certainly did not have to pay up. The trick being they also sent out a form that required the occupier to acknowledge the land was owned by the government and they were willing to pay for it. Once the occupier admitted that the government had the right to do that, the occupiers were trapped by their own written admission and most of them paid up, without I must say realising they had been conned.

Adverse possession is a method of acquiring title to real property by possession for a statutory period under certain conditions, viz, proof of non-permissive use which is actual, open and notorious, exclusive, adverse, and continuous for the statutory period. It is governed by statute concerning the title to real property (land and the fixed structures built upon it). By adverse possession, title to another’s real property can be acquired without compensation, by holding the property in a manner that conflicts with the true owner’s rights for a specified period. For example, squatter’s rights are a specific form of adverse possession. (Twelve years for private land and thirty years for government land)

Where did the money from the occupiers go? Straight into the Argyle airport fund. It’s long gone. Just like the 61 people who had their land taken for the airport and have never been paid — trickery and skulduggery.

Can anyone really claim that “Labour Loves You?” I don’t think so.