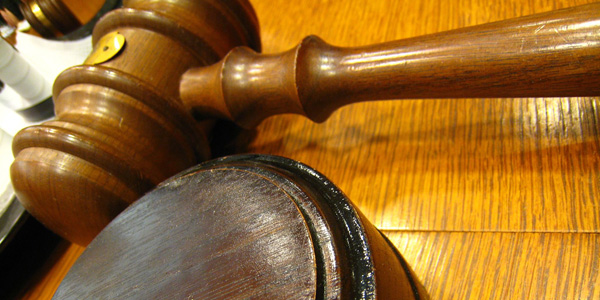 A court ruling is expected in about two weeks.

The New Democratic Party (NDP) will know in about two weeks if the two petitions it filed contesting the results of the Dec. 9 general elections will go to trial.

The court on Friday heard arguments from lawyers for the NDP and the government.

High Court judge Justice Brian Cottle on Friday reserved judgement in a case in which the government is asking that the petitions be thrown out.

Kay Bacchus-Browne, a lawyer for the NDP, told iWitness News on Monday that some cases were served on the NDP on Friday, moments before the court hearing.

“… so we requested some time to read them and respond,” she said, adding that the judge gave the NDP’s legal team a week, and the government’s side a further three days to respond to the NDP’s response.

“So, the judgment, I anticipate, would not come before two weeks, at least.”

Bacchus-Browne said that the cases filed on Friday concern the matter that is before the court.

She described the government’s argument as being “a technical point that has nothing to do with the merit of our case.

“They are saying that the security which we put up was flawed, in that those who signed as securities did not sign the form in the right manner.

“It is a highly technical point, as I said — had nothing to so with the merit of the petitions,” Bacchus-Browne told iWitness News.

Petitioners are required to post a bond valued EC$5,000.

Bacchus-Browne said that the other side is “saying that the bond was not entered into properly”.

In the petitions, the NDP is asking the court to overturn the results of the elections in Central Leeward and North Windward.

The ULP won the elections and a fourth term in office by a single seat – winning eight of the 15 parliamentary seats while the remaining seven went to the NDP.

4 replies on “NDP’s election petitions dangle on a technicality”