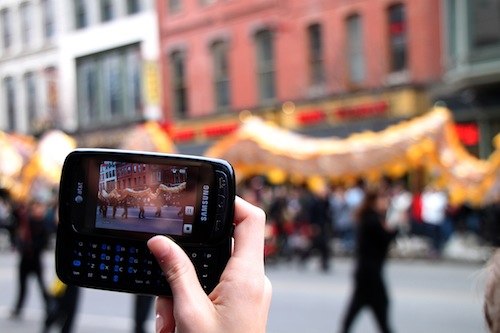 A cellphone photo of ballots used in Central Leeward in the Dec. 9 general elections gave rise to the election petitions that are now before the court.

Ben Exeter and Lauron “Shera” Baptiste of the opposition New Democratic Party (NDP) are challenging the results in Central Leeward and North Windward, which electoral officials say were won by the ruling Unity Labour Party (ULP), which was returned to a fourth consecutive term in office by a single seat majority.

Exeter spoke about the exodus of the legal challenge on the NDP’s radio programme on Monday, hours after the court rejected as premature an application by the government to throw out the petitions as improperly filed.

“You know what made this possible? The fact that on the final count on the 10th of December, in the room of the final count, I decided to use my phone and take some photographs, which I think makes the difference of where we are today. As the old cliché goes, a picture is a thousand words,” said Exeter, an information technology specialist.

Regarding the court judgement on Monday, Exeter said, “It is a good day.

“My people of Central Leeward would say to me on a regular basis, ‘Ben, don’t give up. Don’t give up. And I’d say to them, ‘I can’t give up because this is about them. This is about me. I am only the conduit here to make this happen. And because of Central Leeward, we are still in the fight today. They still have hope of change of government and for democracy to prevail in St. Vincent and the Grenadines by hard work, hard, hard work, we are able to do what we are [doing] today.

“I want to say to the people of St. Vincent and the Grenadines and the people of Central Leeward. We will take this to the very end… For far too long, this has been going on and we’ve finally found out how they have been doing it,” he said in an apparent reference to the allegation that the ULP has been stealing the elections.

“And with this, we will press on to make sure that the people of St. Vincent and the Grenadines get what they deserve, which is justice,” Exeter said.