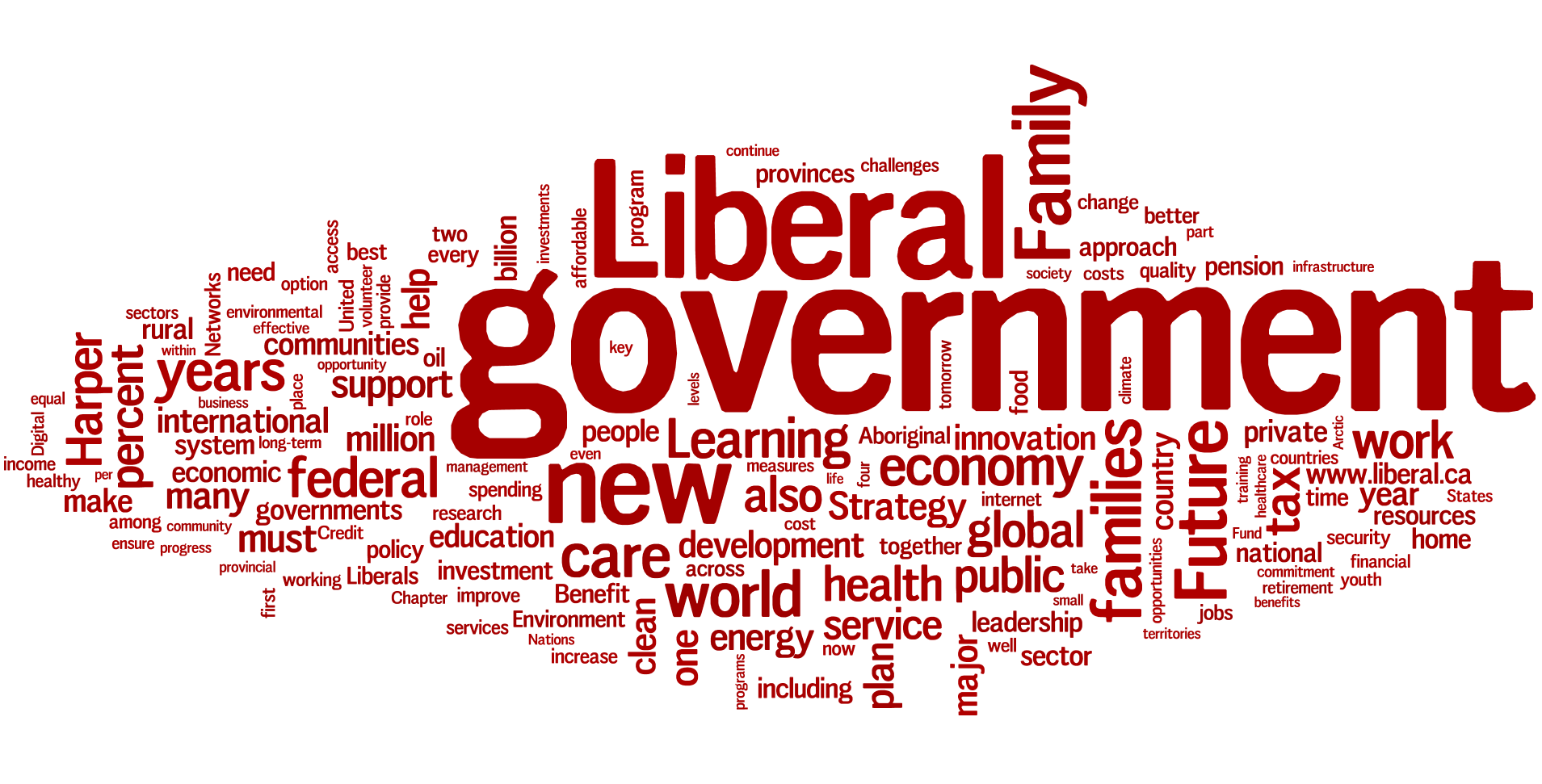 St. Vincent and the Grenadines is slowly coming down to a grim fight between the liberal agenda and the conservative agenda.

This is no surprise, as it is very much the case in much of the western world.

Largely thought of as a nation founded on the belief in the supremacy of God and the freedom and dignity of man and a nation whose values have been largely shaped by Christianity, an increasing wave of liberal values is slowing crashing in and breaking off the ice of conservatism in SVG and exposing the nation to deep moral change, the likes of which it has never seen before.

The architects of that wave are very organised. Many of them are young, they are smart and they know clearly what their agenda is and are working towards it.

Some are university students, constantly being brainwashed into this liberal mindset, without opposition.

When they have properly set their base, we can expect to see landmark challenges to widely held positions on religious liberties, same-sex marriages, abortion and other issues, as such.

Political correctness will be their bible. They will use it to justify their positions on ushering in and favouring certain decisions, even against the will of the masses.

They will seek to dictate what the positions of the majority should be and deem the majority’s position to be wrong, if the majority is not on their side on particular issues.

Most of these developments (when they are manifested in time to come) will catch the uninformed by surprise, as right now, the nation is spiralling downward into a nation of entertainment (fetes, night clubs, sessions) and a nation of deep divisive partisan politics, with little room for independent non-partisan discussion on important issues.

Some will use the need for aid/financing from international countries and bodies, which will only come with certain conditions, to sneak in their agenda on the legal and political landscape.

Others will bow to pressure, which, if not bowed to, will be seen as threats to the viability of the tourism industry and job creation.

Don’t get me wrong. I am not speaking about our current batch of politicians (at least not the majority of them in Parliament); I am speaking about those who have their eyes on competitive politics in the post 2020 period.

What else can we expect from them?

They will also seek to promote the “so what?”… “free to do whatever you want with your life ” and “equality” taglines to try to convince the masses that they should bow to and accept this godless, overly liberal agenda.

It has already started and it will continue. Many will be converted slowly, not having the full view that they are caught up in a war between godliness and godlessness.

Vincentians must choose which side we are leaning on.

As some African and other nations have stood up. So too must nations here in the Caribbean. We must identify those who are likely to sell us out, against our moral values and against our collective will.

We must eschew aspiring leaders who will bow to international pressure and take hard to swallow pills in the name of aid and political correctness.

We must instead, seek out leaders who will seek to protect the will of the people and align the countries who have an appetite for morality and righteousness.

Leaders who will say, “When you are in Rome, you do as the Romans do”.

Leaders who believe that Rome does not bend its ways and relinquish its culture to accommodate those who wish to come to Rome and change it to suit them.

We need to inspire leaders who will protect the Constitution at all costs and ensure that all the rights enshrined in it continue to protect all people governed under it, as is the case today.

We also need to educate our children on important issues and reinstall family values — values which will build stronger institutions and communities.

We must never allow our society to be carried away in the trance of secularism, because the moment SVG kicks God out the window, so goes also the values that shaped us into a strong civilisation.

That will be the beginning of the end of us.

6 replies on “Beware of emerging liberal politicians in SVG”