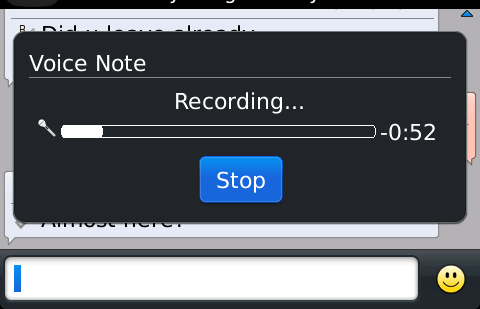 The audio recording in which a state-employed doctor made critical comments of the Unity Labour Party (ULP) administration to one of his “patients” did not take place at a state-owned healthcare facility, as Prime Minister Ralph Gonsalves said on Thursday.

Additionally, the young woman did not go to see the doctor, nor did she make the recording, as Gonsalves said, well-placed sources have told iWitness News.

iWitness News understands that the woman had spoken to the doctor via an instant messaging application about her health.

The recording that Gonsalves said the young woman made was actually a voice note that the doctor sent to the young woman, who, according to information reaching iWitness News, does not even live in the district where the doctor works.

Gonsalves on Thursday described the recording — which iWitness News has since obtained — as akin to “a rant by an NDP fanatic on NICE Radio”.

But someone who listened to the recording described it as sounding more like the doctor giving medical advice to a friend and interspersing the conversation with comments on politics and economic realities, as he sees them, in St. Vincent and the Grenadines.

iWitness News further understands that the young lady has denied leaking the recording to Gonsalves and the doctor has said that he does not care about the fact that it has been made public.