SVG records yet another gun death 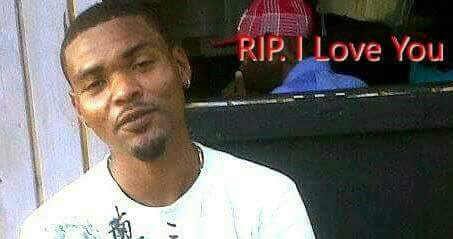 Another person in St. Vincent and the Grenadines has fallen to gun violence, bringing to three the number of such deaths in the country in one week.

He died on the spot after receiving gunshot wound to the head in Murray’s village around 10 p.m. Friday, bringing to nation’s homicide count this year to 10.

Police on Tuesday began investigating the shooting death of Ottley Hall resident Carlos “Bap” Richardson, 36, who died on the spot at Ottley Hall about 6:35 a.m. Tuesday after an unknown assailant shot him in the back.

Richardson’s death follows that of fellow Ottley Hall resident, 20-year-old Lesroy “Magnum” Sam, who was shot and killed in Rose Place on Saturday.

One reply on “SVG records yet another gun death”