Astaphan apologises to High Court for comments made about other lawyers 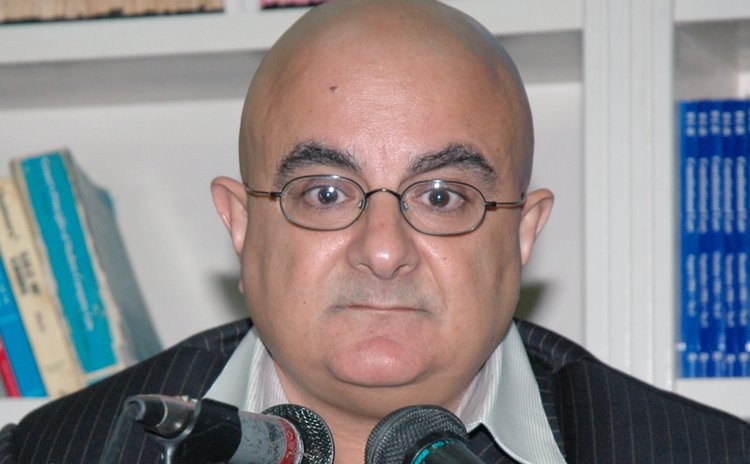 Dominican Senior Counsel Antony Astaphan on Thursday apologised to the High Court for saying that his junior colleague are not expected “to fully understand anything right away”.

His comments came during the court proceeding relating to election petitions in which he and Vincentian Queen’s Counsel, Stanley “Stalky” John each led a team of “junior” lawyers for each side.

Astaphan’s comment came as John was presenting an argument to High Court judge, Justice Brian Cottle, in which the lawyer was saying that his college was mistaken on a particular matter.

He further spoke of an election petition in St. Lucia in which Astaphan was involved after the November 2011 general elections there.

John said the petitioners challenged the results by way of petitions filed on Dec. 20, 2011.

The respondents, for whom Astaphan acted, filed and served applications to strike out the petitions on the grounds, among others, that the petitions failed to provide the security required by the relevant laws.

With the consent of the parties, the election court judge reserved a number of questions of law that were to be determined by the Court of Appeal, pursuant to rule 22 of the election petition rules, John said.

He said the situation was similar to issues raised about the election petitions filed in St. Vincent and the Grenadines after the December 2015 general elections.

Anthony objected saying that John was suggesting that he was misleading the judge.

“And I have never misled any court in any time of my life. … M’lord, I don’t have to explain it, this case didn’t have to deal with the issues that are before your lordship… It had nothing to do with whether there was sufficiency — inadequate security was never an issue raised at that case at that time…” he said, adding that the issue was whether a particular rule would apply to allow the petitions to correct the errors that they made.

“Why the insinuation that I am misleading you by being involved with this case and making a different submission here? I deeply resent when senior counsel do that to me. I don’t mind juniors at the back because I don’t expect them to fully understand anything right away,” he said to murmuring.

“But I don’t expect it from here,” Anthony said, adding after a short pause, “My apologies, M’Lord, my apologies. M’lord, my apologies to the court, but it is wrong to suggest I am misleading you again.”

Among the junior at the back were members of Astaphan’s own legal team.

John responded that that is matter for the court entirely to form its own opinion on.

“It is a question of procedure. My learned friend endeavoured to give the court the impression that the issue cannot — he didn’t qualify, that issues cannot be reserved for determination by the court of appeal where condition precedent are likely to not have been met or have been determined not to have been met.”

John said the judge correctly drew Astaphan’s attention to the fact that the judge made it abundantly clear in its April 2015 judgement relating to the election petitions that he was not adjudicating the issues as a competent court, adding, “… and even the juniors are aware of this…”

Later on in the proceeding, Astaphan again rose and told the judge, “… On further reflection, … I want to ask that it (his comments) be withdrawn from the record and I here extend my apologies to my learned friends. I certainly didn’t mean to say what actually came out.”