Company issues statement on injury of construction worker in Canouan 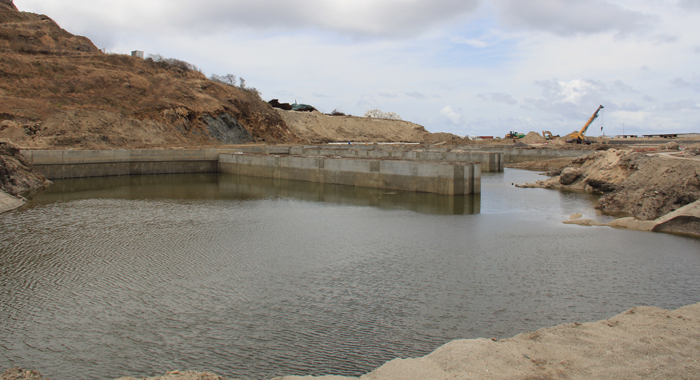 We regret to report that, on Saturday 14th May 2016 at around 10:40am an accident occurred at the Glossy Bay Marina construction site.

An employee of Glasgow Construction, Mr. Picton Pierre was injured when a steel reinforcing cage he was working on collapsed on top of him causing a serious head injury, despite the fact that Mr. Pierre was wearing a safety helmet at the time.

Mr. Pierre was rushed to the Canouan Medical Centre where he received treatment but was then airlifted to St Vincent in a plane chartered by the main contractor, Glossy Bay Construction, and admitted to the Milton Cato Memorial Hospital for further treatment.

The Police were informed of the incident and a report was compiled by the GBC Security officers who attended the scene of the accident.

We will advise of further developments regarding Mr. Pierre’s condition as we receive them.