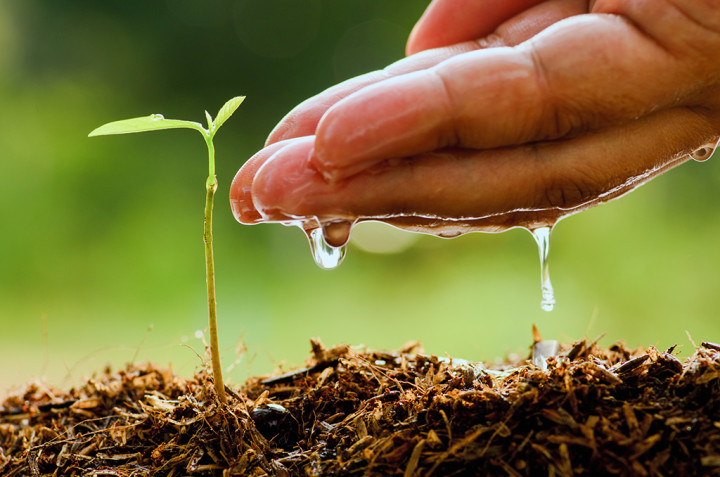 PORT MORESBY, Papua New Guinea (CMC) — A senior official of the Africa, Caribbean and Pacific (ACP) group of nations says sustainable agriculture for food security, resilience and prosperity is an important area of focus within the 79-member grouping.

The world population is expected to increase from seven to nine billion by 2050, with much of that growth forecast to take place in developing countries, many of them within the ACP region.

ACP Assistant Secretary General, Henrique Banze, said on Monday that agriculture is critical for the achievement of the Sustainable Development Goals (SDGs) and central to the implementation of the vision of the ACP group.

Among the 17 goals and 169 targets, SDG 2 and its five targets focus on food and nutrition security and agriculture. Other SDGs address important aspects of food and agricultural issues, including women empowerment, post-harvest and food losses, access to land and regulation of fishing.

“Agriculture is a key sector for most of the ACP countries in terms of economic growth, employment and nutrition,” Banze told an event in the margins of the 8th ACP Summit of Heads of States and Governments.

The event, which was dubbed “Sustainable Agriculture for Food Security, Resilience and Prosperity in the ACP”, was organised by the ACP Secretariat and the Technical Central for Agriculture and Rural Corporation (CTA), a joint ACP-European Union agency.

Banze said that although impacted by climate change, the agriculture sector offers new opportunities for farmers and value change actors, adding that agriculture transformation is the key for the ACP countries.

He said agribusiness development and private sector development are a priority for the ACP group, which is looking at strategies to advance agriculture and fisheries products, which can compete in local, regional and international markets.

The ACP official said that because the agricultural sector employs many women, it offers renewed opportunity to improve their production and processing technique and increase their revenues, which guarantees increase livelihoods and family care.

Banze said, however, that a more favourable investment climate is needed in some countries.

“And by looking at the countries that have succeeded in transforming their sector, we can learn that agro-industry and agribusiness are clear avenues for inclusive growth.”

CTA Director, Michael Hailu, told the panel that food production will have to increase by 70 per cent to meet the demands of a growing world population.

Hailu said the need to adapt agricultural systems to respond to climate change and extreme weather events has never been more urgent.

He said that as a source of employment for the majority of ACP populations, agriculture is crucial for poverty reduction and sustainable development.

“Poverty cannot be eliminated with subsistence agriculture. Agriculture must be transformed into profitable business if it is to become a real engine for growth,” Hailu said, adding “this requires a mind-set change among policymakers and farmers as well as a significant and … investment by the public and private sector”.

He said given the dominance of agriculture in the economy of most ACP counties, increase productivity in the sector will be a key driver and a critical component of sustainable growth.

“As a source of employment for the majority of ACP populations. Agriculture is crucial to poverty reduction and sustainable development. With the large number of young women and men entering the labour market each year and not finding jobs easily, more efforts should be exerted to make agriculture attractive and remunerative for youth,” Hailu said.