Rillan Hill man on second murder charge in one year 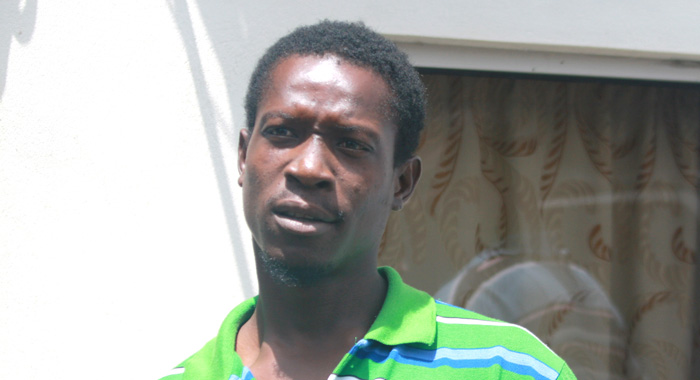 A Rillan Hill man has been arrested and charged with murder for the second time in just over a year.

Schemel “Jacket” Dunbar, a 28-year-old labourer, was on Monday arrested and charged with the murder of James Shappeard, 41, a labourer of Campden Park, which occurred at Twenty Hill last week Tuesday, May 31.

Police say that approximately 9:45 p.m., residents of Twenty Hill, a small community near to Penniston, heard the sound of several gunshots before hearing a loud crashing sound.

The police responded and when they arrived at the scene at Twenty Hill Shappeard’s lifeless body was seen lying at the side of the road with what appears to be a gunshot wound to his head.

A motor vehicle was seen crashed into a wall at the scene.

Dunbar appeared at the Serious Offences Court on Tuesday and was remanded in custody to await a preliminary inquiry.

Dunbar was freed of a murder charge at the preliminary inquiry stage last September.

He had been charged with the May 1, 2015 murder of Campden Park resident Aljay Douglas.

Douglas, 25, died on the spot after receiving two bullets at an event dubbed, “Water, Soca and Alcohol”, held at the Campden Park Playing Field.

Douglas was posted as a doorman at the event when a hooded male approached him and shot him in the stomach and face, police said.

The assailant reportedly relieved Douglas of a purse containing gate money before fleeing the scene.

Douglas, who originated from Chateaubelair, and went by the monikers “Chris Brown”, “Chadric” and “Militant”, was a talented singer.