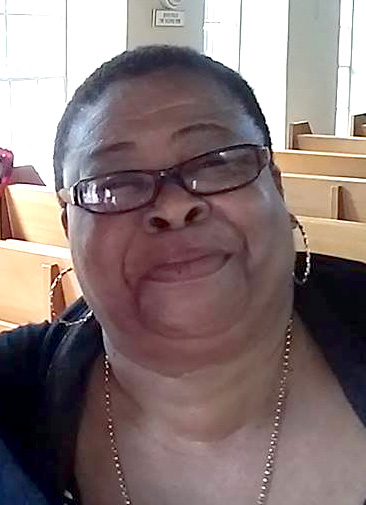 One of the two women who were badly burnt when a sports utility vehicle, PM618, caught fire in McKies Hill, Kingstown on Tuesday has died and the other has been flown overseas for medical attention.

Lucinda Quashie, who was in the front passenger seat, and her sister and owner and driver of the vehicle, Cornelia Quashie, both of Cane End, suffered serious burns to much of their bodies.

Lucinda died during the pre-dawn hours of Thursday, hours before she and her sister were scheduled to be flown overseas for medical attention.

Lucinda died at the Intensive Care Unit of the Milton Cato Memorial Hospital where she and her sister were warded after the incident.

Six-year-old Johanie Quashie-Browne was also a passenger in the vehicle and was burnt during the incident, but was treated in hospital and discharged Tuesday evening.

Reports are that the women became trapped inside the vehicle when it caught fire in traffic in the community just outside downtown, Kingstown.

The three were rescued by residents of the area who responded to the sound of an explosion and found them trapped inside the flaming vehicle.