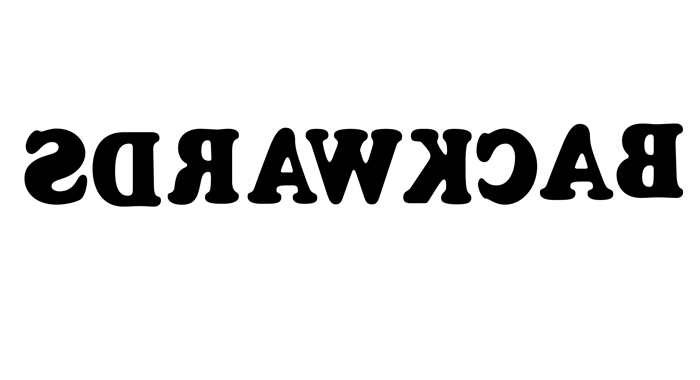 The opposition New Democratic Party on Monday said that if assented to, the Cybercrime Act 2016, passed in Parliament on Friday, would take St. Vincent and the Grenadines “several steps backward”.

The law was passed amidst protest by the opposition and regional and international freedom of expression advocates that it would have a chilling effect on free speech.

The opposition has also argued that the law contains vague language and excessive penalties and some clauses are targeted at critics of the government who use the internet to engage in political activism.

The government has rejected these allegations.

The NDP did not participate in the select committee that reviewed the draft. Their absence was part of an on-going protest of the results of the December 2015 general elections, which they say the ruling Unity Labour Party stole.

In a statement on Monday, the NDP’s president and Leader of the Opposition, Arnhim Eustace noted that for the act to become working law, it must be published in the Government Gazette and assented to by the Governor General.

“If that process is completed, the Ralph Gonsalves regime will have succeeded in taking St Vincent and the Grenadines several steps backward: back to the dark days of colonialist repression; back to the days of failed authoritarianism in the Caribbean; back to the voicelessness of slavery,” Eustace said.

Shortly after the law was passed on Friday, four regional and international press freedom organisations, including Reporters Without Borders (RSF), issued a joint statement expressing alarm.

By Monday, the number of international organisations signing the joint statement had increased to 22.

Eustace said: “Condemnation of this law has come from far and wide.”

He noted that before the passage of the law, the RSF called parts of the bill “extremely damaging”.

“And the International Press Institute said that the law opens ‘a back door to silencing unwanted opinions or punishing journalistic work that makes… politicians, uncomfortable’,” Eustace noted.

The NDP leader said he would like Vincentians to note carefully, and understand that such a thing has never happened before in the history of SVG.

“At no time have we ever seen this level and volume of international condemnation of a law that a government of this country was about to pass. It is an unprecedented intervention by those parties and agencies who truly seek freedom and human rights as basic human values, given by God and enshrined in our constitution.

“But these unprecedented interventions are happening for a simple reason — it is because the law itself is an unprecedented attack on the basic freedoms of citizens in this day and age; an attack by an illegitimate regime, that simply seeks to protect itself from criticism, prevent revelation and scrutiny of its actions so as to continue to rule with impunity — and without accountability.

In the face of these unprecedented condemnations, the bill was slightly modified before its final reading, but the modifications were of no fundamental benefit.

“The cybercrime act, as passed, is still a dangerous, backward and faulty piece of legislation; a law that is repressive, and explicitly intended by a spiteful and vindictive regime, to inflict harm on citizens of this country; a law that would protect and keep a ruling elite, a select few, from being exposed and held accountable, should they break other laws.”

Eustace asked if it was any wonder, therefore, that the Gonsalves government

has failed for the past 15 years to bring integrity legislation to Parliament or that  the Freedom of Information Act 2003 still has not been brought into force, 13 years later.

“The absence of each is a blindfold over the eyes of the citizen. Is it any surprise that in 2011 this regime amended the Criminal Procedure Code so that citizens can no longer bring private criminal prosecutions, unless they have the permission of the DPP?

“What we see from all of this is that this regime has steadily and systematically stacked the weight of the law against you, the citizens of this country. And with the passage of this Cybercrime Act, with the unprecedented access it gives the regime to your cell phones, your devices and your computers, the regime’s ability to intrude on your lives goes from constitutional, measured and reasonable to invasive, unconstitutional and dangerous,” Eustace said.

He said the Cybercrime Act is unacceptable in any modern democratic society, adding that the NDP unequivocally condemns its passage.

“What is the price of the fundamental rights and freedoms of a people? What assault on our selves; on our nation and on our God-given rights becomes too much to bear? When do we say: enough – no more!?