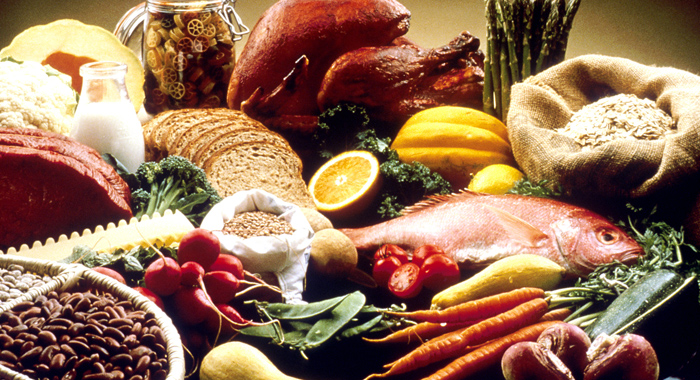 Regional Representative of the Food and Agriculture Organisation (FAO) for Latin America and the Caribbean, Raul Benitez, says his organization is working towards eradicating hunger in 11 Caribbean jurisdictions by 2020.

“I would like to propose 2020 as a deadline to remove the 11 countries of the English-speaking Caribbean states that still remain in the FAO’s Hunger Map,” said Benitez while addressing the 14th Caribbean Week of Agriculture (CWA) held in the Cayman Islands late October.

“In figures, less than 180,000 people need to achieve food security in order to reduce the prevalence of undernourishment to below 5 per cent and attain this task,” Benitez said.

FAO’s focus is on the eradication of hunger, food insecurity and malnutrition; the elimination of poverty and the promotion of economic and social progress for all; and, the sustainable management of natural resources, for the benefit of present and future generations.

The FAO’s document “CELAC Plan for Food and Nutrition Security and the eradication of Hunger 2025” says Latin America is the sub-region that has made the most progress, achieving both the Millennium Development Goal target to reduce the prevalence of under-nourishment from 14.4 per cent in 1990/1992 to 5.1 per cent in 2012/2014.

The region has also made the most progress towards the ambitious target set by the World Food Summit (WFS) of 1996 and reduced the number of people suffering from hunger from 60.3 million to 29.5 million in the same period.

Benitez indicated that the 2020 deadline would not be easy to meet but that it would be a significant achievement once it is achieved.

“This is no easy task. However, it is possible, and for us all, it would be an excellent achievement that no country in the English speaking Caribbean appears in the hunger map,” he said while addressing a Ministerial session at CWA.

The CWA is one of the region’s premier agricultural events and attracted delegates from over 15 Caribbean countries and several countries in the Pacific.

Ministers of Agriculture from several countries as well as policy and decision-makers from around the region participated in the week of discussions.

At the end of the week key, recommendations for action were tabled for the ministers to work on after the meeting.