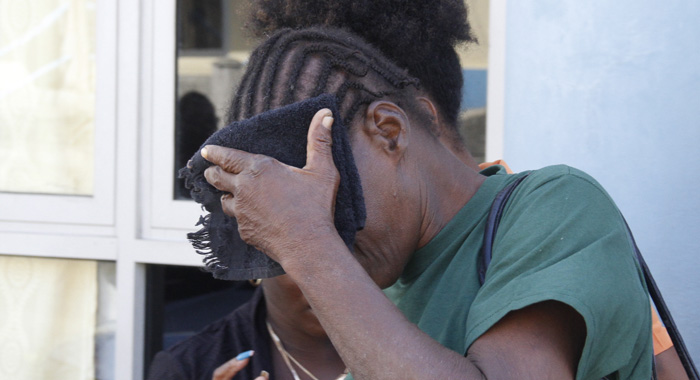 A Lowmans Bay woman returns to court on Tuesday for the next hearing in a case in which she pleaded guilty to a charge of wounding her son.

Laverne “Fish” Prince told the Kingstown Magistrate’s Court on Wednesday that she was guilty of wounding her son, Kish Prince, at Lowmans Bay one day earlier.

After the guilty plea, Magistrate Bertie Pompey asked the prosecution for the facts in the case.

Prosecutor Station Sergeant Elgin Richards, however, asked the court that Prince be remanded in custody for a week.

He said that the virtual complainant was still in hospital and the prosecution was yet to receive the medical report from the doctor.

Richards told the court that this should be obtained within one week.

Pompey then adjourned the matter to next Tuesday, Jan. 3, when Prince is expected to be sentenced.