Friendly society president who stole its money in police custody 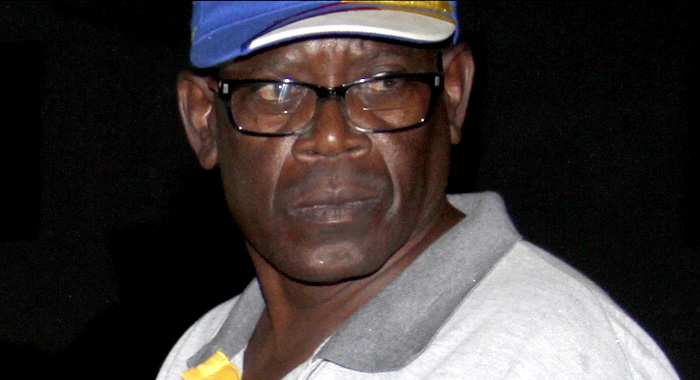 The president of the Vermont Wise and Prudent Friendly Society who on Friday admitted to members that the stole EC$83,000 of its money was up to Wednesday evening in police custody.

However, no charges were brought against Morris Prescott, who is also a teacher and justice of the peace.

Many members of the society spent a lean Christmas after they turned up to collect their end of year payments only to learn that Prescott had admitted to other directors that he had misappropriated the funds.

Members of friendly society often use then to save money for their end of year shopping.

Prescott admitted to members of who attended a meeting on Friday at the Vermont Community Centre that he had stolen the money and said he would pay it back if given time.

He, however, failed to give members a satisfactory explanation about what he did with the funds, telling them that he had assisted students, but was vague when pressed about their identities.

iWitness News understands that investigators at the Layou Police Station took Prescott into custody on Saturday but later released him.

We were further informed that the case has been referred to the Financial Intelligence Unit, which is handling the investigation.

The unit is said to be awaiting word from the Director of Public Prosecution on how to proceed with the matter.

(Watch below our video of Morris’ reaction to our questions after Friday’s meeting.)