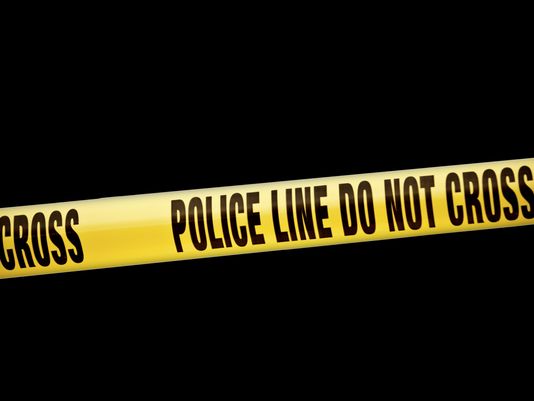 St. Vincent and the Grenadines saw a new record in 2016 for the number of homicides committed within its borders within a year: 39.

The figure replaces the old record, 36, set some years ago.

The homicide count moved to

36 on Dec. 21 when Vidana McKenzie-Williams, a 33-year-old mother of four died after being chopped to the back of her neck in Chapmans Village.

Also on Dec. 21, Vancito “Cito” Balcombe, a 40-year-old farmer of Langley Park, died after being stabbed about the body outside his home.

Police have charged Anthony Simon, 24, a security guard of Georgetown with Balcombe’s murder.

The homicide count moved to 38 on Wednesday, Dec. 28, with the death of Ralph Garrick, a 54-year-old farmer of Lowmans Windward.

Garrick died at the Milton Cato Memorial Hospital where he had been warded for some time after a farmer reportedly struck him unconscious during an altercation.

And, on Thursday, Dec. 29, Kamari Neptune, a 34-year-old chauffeur of Campden Park was shot and killed in Redemption Sharpes around 6 a.m., as he was about to enter a minivan parked outside his girlfriend’s house.

One reply on “St. Vincent sets new homicide record in 2016”