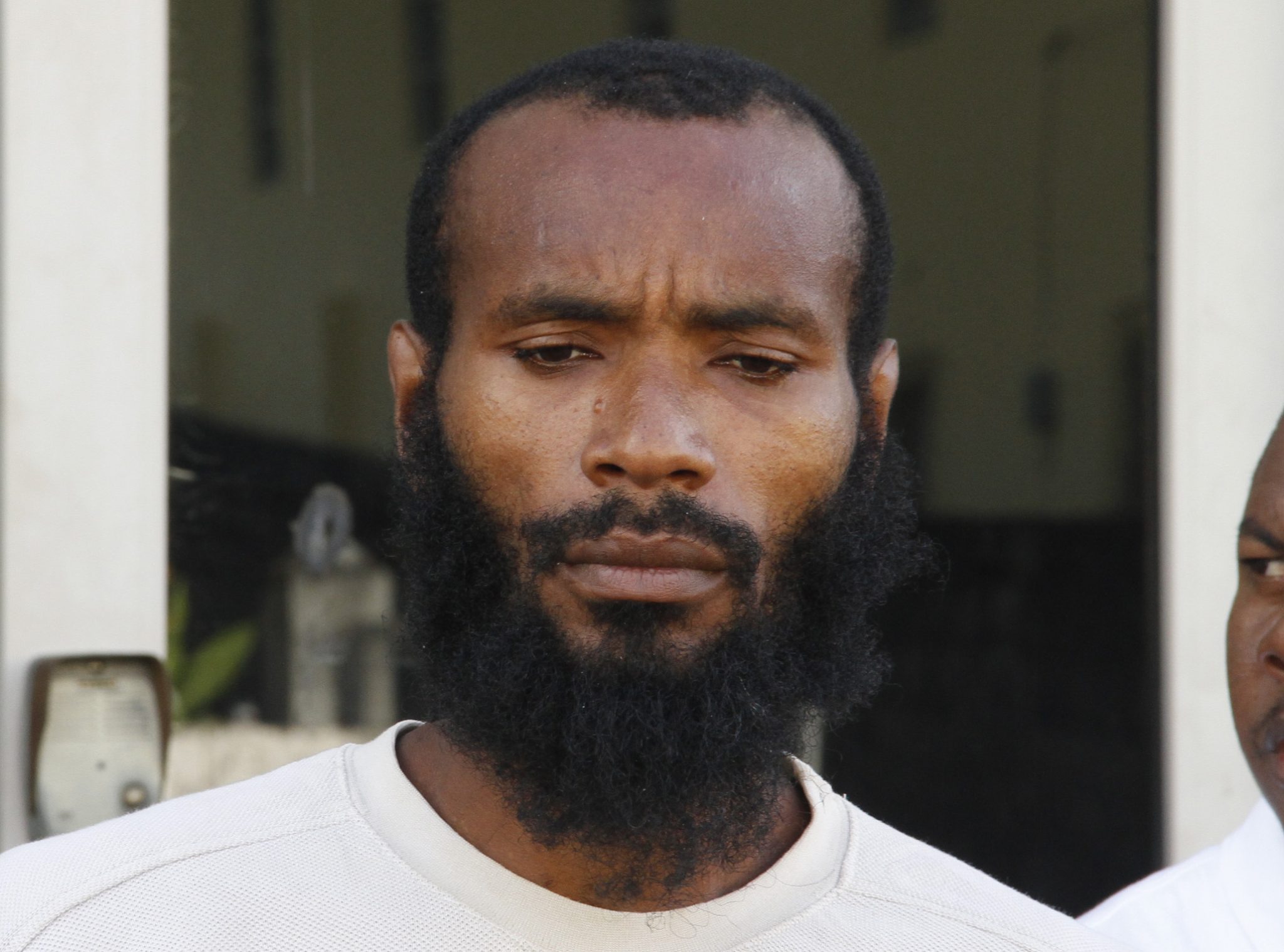 Police have arrested and charged Dennis James, a 36-year-old, labourer of Chapmans Village, with the murder of Vidana McKenzie-Williams.

The 33-year-old mother of four died on Dec. 21 after being chopped on the neck with a cutlass in Chapmans Village.

James appeared at the Kingstown Magistrate’s Court on Thursday and was remanded into custody.

He will reappear in court for the date for the commencement of a preliminary inquiry.

Meanwhile, police have also arrested Anthony Simon, 24, a security guard of Georgetown and charged him with the murder of Vancito “Cito” Balcombe.

Balcombe, a 40-year-old, farmer of Langley Park, died after being stabbed multiple times about his body around 4:40 p.m. on Dec. 21.

Simon appeared at the Serious Offences Court on Dec. 23 and was remanded in custody.