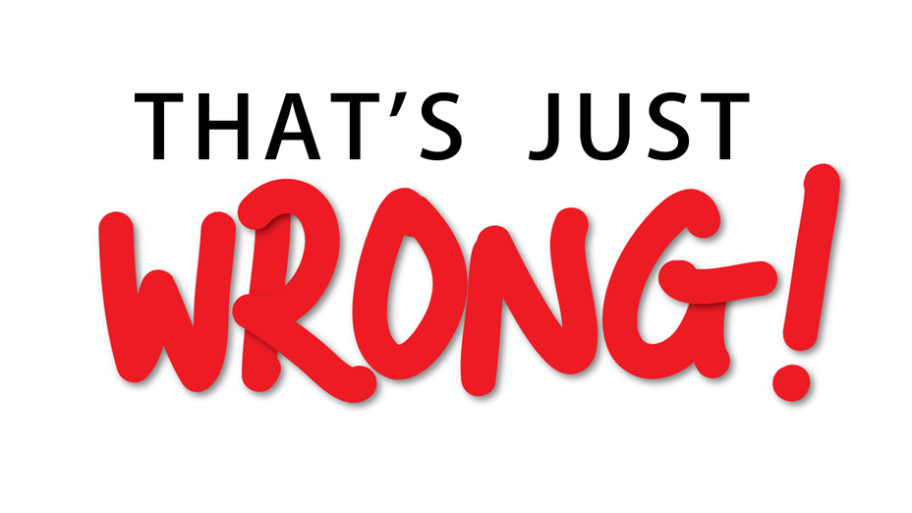 Executive Editor of iWitness News, Kenton X. Chance, has accused some Vincentian businesses of supporting theft, and has asked them to consider if they want to consider doing this now that they know about the situation.

Chance presented his case in a Facebook Live video on the iWitness News Facebook page on Saturday, Old Year’s Day.

He said he had thought about writing about the situation for some time and decided that the end of the year was as good a time as any and a video an appropriate medium, considering its reach.

In the video targeting the business community directly, he asked how would a responsible Vincentian business react if they were asked to sponsor a produce fair in which the items offered for sale were stolen in small quantities from several farms.

“Most business people would say, ‘Absolutely not!’” Chance said, adding that responsible businesses do not support theft.

“For years on end, media entities in St. Vincent and the Grenadines have been doing just that and business communities have been supporting them,” Chance said.

He went on to say that there are many radio stations in St. Vincent and the Grenadines but asked how many of them have newsrooms or hire journalists to provide content for their newscasts.

He said there are businesses in St. Vincent and the Grenadines that are known to be responsible by reputation that are sponsoring these websites where the bulk of the content is stolen.

Chance said the question that he would like to ask the business community is what their response would be now that they know about the modus operandi of these media entities.

“Will you continue to sponsor these radio stations — because a lot them, their news [cast] begins by saying that it is proudly sponsored by this company or that company. Where does that information that you are sponsoring come from? It is theft!” he said.

Chance, who founded iWitness News in 2009, said that it is very expensive to run a news website in the manner in which iWitness News operates: going out and producing original content.

He said that iWitness News will, in 2017, clamp down on any media house that uses the website’s content without permission.