So, you know what is news? 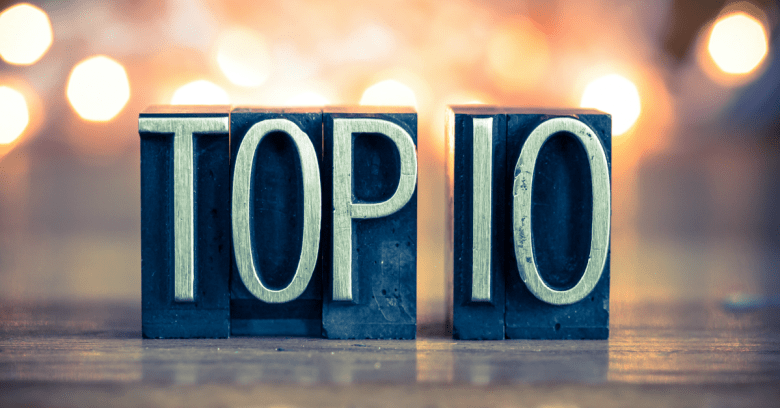 Some readers of our stories, judging by their reactions, felt that they knew better than us, what is or isn’t “news”. But we see the numbers and know what people are interested in. And, below, in random order, are the 10 most-read stories on the iWitness News website last year. See if you can figure out what were the top three. The first person to get it correct gets an “iWN Fan” polo shirt. You have until noon Eastern Caribbean time, tomorrow, Tuesday, Jan. 3, 2017. You are competing against respondents on our website, Facebook, and Twitter. Happy New Year! and Happy Reading and viewing (of our videos) in 2017! (Note: The list was randomised using software)