Woman jailed for attempting to take cigarette, weed to prisoner 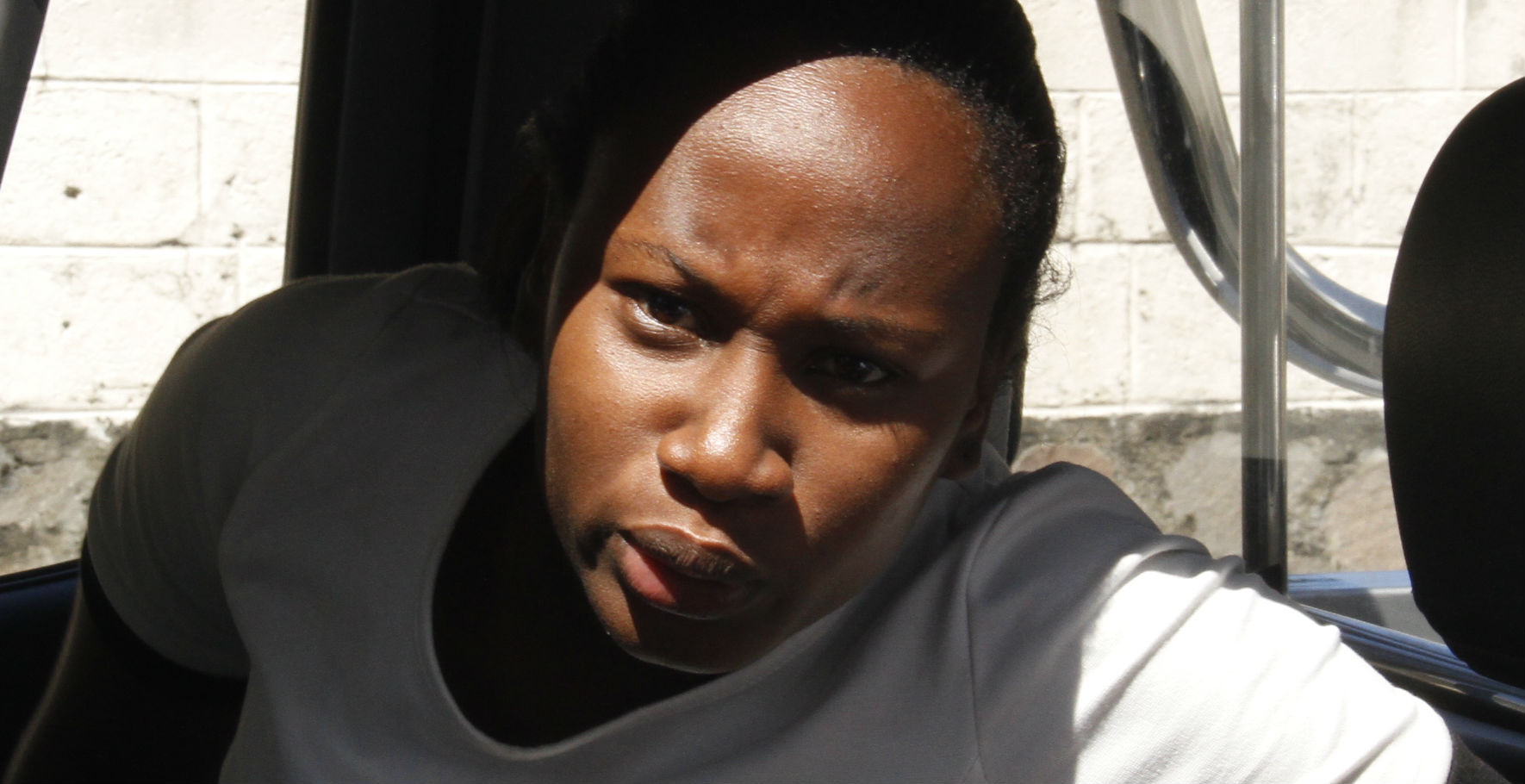 A 21-year-old Campden Park woman was on Monday sent to prison for four months for attempted to take prohibited items to a prisoner.

Lemisha Parris told Magistrate Bertie Pompey at the Kingstown Magistrate’s Court that she was guilty of attempting to smuggle 10 cigarettes and one “bomb” of marijuana to Lara Cater at the Central Police Station, an offence contrary to Section 47 of the Prisons Act.

Parris — who was chatting animatedly with Carter while awaiting prison transportation after the court proceeding  –said nothing in mitigation before Pompey sentenced her to prison.

The court heard that Carter was in police custody at the Central Police Station in Kingstown on Saturday, Jan. 7, in connection with six charges.

Parris brought a Styrofoam container of food for Carter and police found the cigarette and marijuana in a plastic bag in the food as they were conducting their examination of the food, a standard procedure.

Parris, when cautioned, admitted to offence and pleaded guilty when she appeared in court.

The magistrate pointed out to Parris that she had essentially conducted a breach of security offence, adding that the matter is a serious one.

Meanwhile, Carter was remanded to prison as prosecutor Station Sergeant of Police Elgin Richards objected to his bail.

He is charged that on Jan. 5, 2017 he stole one cellular phone valued EC$200, the property of Bennisha Baptiste of Ottley Hall.

He is also charged that on Jan. 6, 2017, he assaulted Baptiste, causing actual bodily harm.

Carter is further charged that on Jan. 6, 2017 he assaulted Baptiste with intent, by pointing a gun at her.

He is also charged with three counts of damage to property owned by Baptiste, reportedly committed on Nov. 26, 2016.

The prosecution is also alleging that on that same date, Carter assaulted Baptiste with intent by pointing a gun at her.

Carter pleaded not guilty to all charges and is scheduled to reappear in court on Jan. 16.

When Parris exited the court under police escort, a woman who was among a group of persons outside said, “Bye, Lemisha. See you in four months.”

Another said, “Lemisha, you will sleep on soft bed now.”

The convicted woman asked the group to bring sanitary napkins for her at the female penitentiary, located at Fort Charlotte.

(Update: This story was updated to correct the prosecutor’s surname)