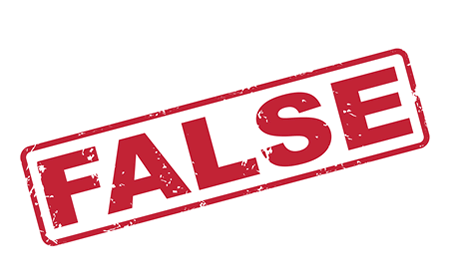 The Anti-Trafficking In Persons Unit (ATIPU) of the Royal St. Vincent and the Grenadines Police Force on Thursday said it wanted to inform the public that there is no credible claim to a rumour being circulated on social media that a male using motor vehicle HB 3470 is engaging in human trafficking.

“The preliminary investigation shows that the bulletin being circulated over the past 24 hours was not issued by any department or unit of the Royal St. Vincent and the Grenadines Police Force. At this time the police do not know the origin of the information,” the Police Public Relation Department said in a press statement.

“When contacted the Traffic Department stated that the vehicle’s registration number ‘HB 3470’ does not exist in its database, neither does the identity of the person in the photo, which was posted,” the statement said.

The police further said that in this case the means of human trafficking is not known.

“Against this backdrop, the ATIPU continues its investigation into the matter,” the statement said.

“The police understand the public concern, but we are appealing to persons to desist from spreading inaccurate information that can cause alarm.Police Refutes Claim of Human Trafficking.”