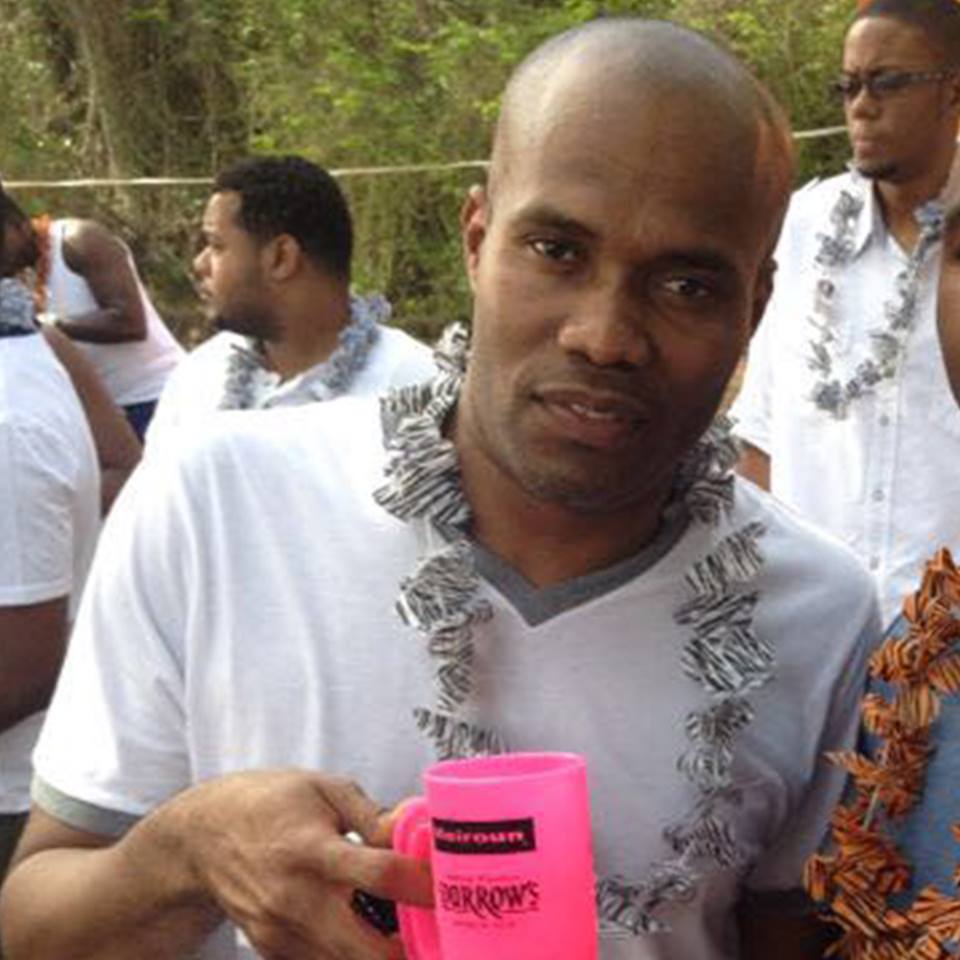 The post mortem examination carried out on the body of Randy Lawrence, a 39-year-old employee of Bank of St. Vincent and the Grenadines, who died after being shot in Arnos Vale on Valentine’s Day, concluded that he died of exsanguination (severe loss of blood) and multiple gunshot injuries.

Junior Jarvis, a 44-year-old marketer and former news reporter, is assisting the police with the investigations into the killing, which was recorded as the first homicide of the year.

Lawrence, who was from Colonarie, received several gunshot wounds about his body on Feb. 14, at Arnos Vale about 7 a.m.

He was rushed to the Milton Cato Memorial Hospital where he died.

Last Thursday, Jarvis, a former senior reporter at Searchlight newspaper, was brought before Chief Magistrate Rechanne Browne-Matthias at the Serious Offences Court in Kingstown where three charges were read to him. Jarvis is charged that on Feb. 14, 2017, at Arnos Vale, “with intent to commit the offence of murder on Josette Smith of Arnos Vale, [he] did an act which is more than merely preparatory to the commission of the offence contrary to Section 315(1) of the Criminal Code”.

The magistrate upheld the Crown’s objection to jail and said the matter would have been revisited today, Feb. 22.