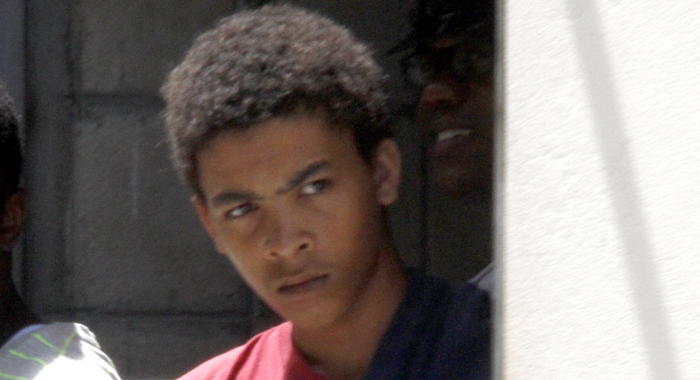 A 16-year-old Vermont youth returns to court on April 13 for sentencing on a gun and ammunition charge.

Patterson pleaded guilty to possession of a .22 calibre revolver — make and serial number unknown — and four rounds of .22 ammunition at Gun Hill on Sunday (March 12).

He was arrested by officers from the Special Patrol Unit.

After the proceedings, Patterson told persons at the court that he was given the firearm by someone to protect that person’s girlfriend — a female he was reportedly walking with at the time of his arrest.