Grenadian charged with possession of 174lbs of weed in Union Island 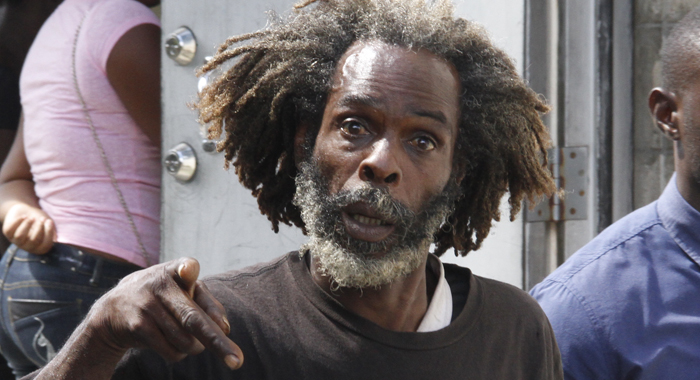 A Grenadian man was denied bail on Monday when he appeared before Chief Magistrate Rechanne Browne Matthias at the Serious Offences Court in Kingstown, charged with possession of 174 pounds of marijuana with intent to supply.

The drug, which were in several compressed taped packages, in crocus sacks, were nabbed during a police operation in Union Island last Tuesday, March 9.

Ingram Francis pleaded not guilty to the charge and opted to a summary trial, rather than a trail before a judge and jury at the High Court.

Prosecutor Elgin Richards objected to bail, noting that Francis is a Grenadian citizen.

He submitted that Francis would be a flight risk if granted bail, adding that given the porous nature of the Vincentian borders, it would be easy for the accused man to abscond.

Remanding Francis to custody would ensure that he is available for trial, Richards argued.

But defence counsel, Grant Connell said that one’s citizenship is not a basis on which the Crown could object to bail.

He further told the court that part of Grenada — Carriacou is actually in St. Vincent and the Grenadines waters, adding that from there, one can swim across to Petit Martinique.

Connell, however, noted that it was unlikely that the court would grant bail to his client and asked, in light of this, that the trial be conducted as quickly as possible.

Connell further said that his client was allegedly beaten by police and asked the court to ensure that he is taken to the hospital so that “he would have an opportunity to leave here, when the time comes, by normal means”.

The magistrate said she agrees that Francis is a potential flight risk and would set trial for April 28th, given the circumstances and quantity of drugs.