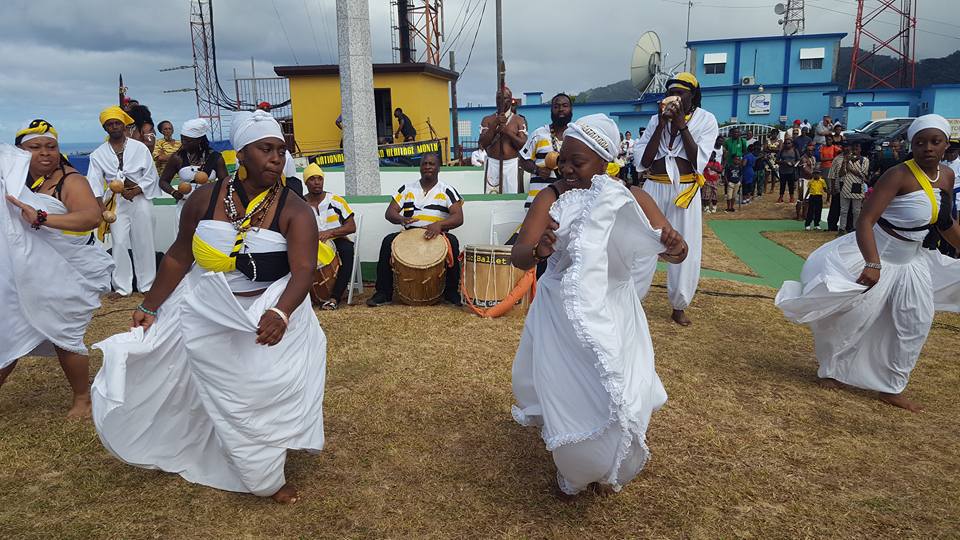 Leader of the Opposition, Godwin Friday, on Tuesday, National Heroes Day, called on Vincentians to emulate the spirit of Vincentian National Hero, Joseph Chatoyer, and be heroes every day.

Speaking at the annual wreath-laying ceremony at the Obelisk in Dorsetshire Hill, Friday said the life and death of Chatoyer must not only serve to remind the nation of its proud past, but must also inspire the nation to continue in the same spirit of defiance in the face of seemingly insurmountable obstacles.

The indigenous people were able to resist European colonisation of St. Vincent and the Grenadines for over two hundred years.

Chatoyer played a major part in those struggles and led a revolt against the British colonial government of Saint Vincent, beginning in 1792.

Friday, in his first speech at the event as opposition leader, urged Vincentians to use the spirit of Chatoyer’s determination to build and promote St. Vincent and the Grenadines now and into the future.

In practical terms, this means “We must each have and exhibit the courage to be a hero for SVG,” Friday said, citing a calypso by Robert “Patches” Knight.

Friday said that emulating Chatoyer does not necessarily mean waging actual war as Chatoyer did, noting that the nation’s circumstances now today are different.

“What it means is for each of us to be a hero in our own homes, to be a good husband and father, a good wife and mother. It means making the family, as it should be, a unit of strength and support and to take that experience further into our own communities, into our villages, island, and, indeed, into our entire nation.”

He said being a hero also mean seeking always to do good in one’s daily life, not just for oneself but also for strangers, as taught by the Good Samaritan.

“For example, where there is an obvious need to be met in our communities — the grass on the playing field needs to be cut, the local youth cricket team needs a coach, the drain in front of your property needs to be cleared before the rains comes — you take the lead, you do it, or, at least, you start and others will join in, inspired by your own example.”

The opposition leader said citizens can be heroes where they work, adding that teachers, for example, have “limitless opportunities to shine as heroes in the classroom and to inspire young people to strive, always, to reach their full potential.

“It means, in particular, as hard as it may be sometimes, not giving up on a single child in the class but to keep trying, not merely to instruct him to make him learn, until you have done all that you humanly can and, hopefully, have succeeded.”

Speaking earlier in the ceremony, Prime Minister Ralph Gonsalves said that history and National Heroes Day is not something that one only genuflects to “as you walk in a church and you see the statue of Mary or of Jesus and you just bow to it and you move on.

“No, you do not genuflect to history. It is a noise in your blood, it is an echo in our bones.”

2 replies on “Opposition Leader urges Vincentians to be heroes everyday”