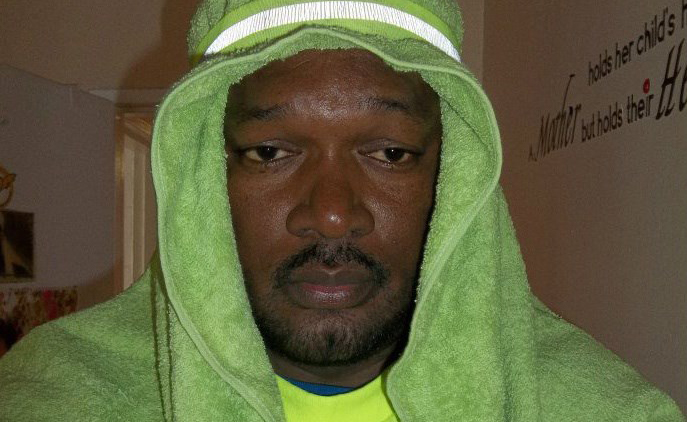 St. Vincent and the Grenadines registered its third murder in a week when an Ottley Hall man was gunned downed in the West Kingstown community sometime after 11 p.m. Thursday night.

Dead is omnibus driver Andy Garrick, who succumbed to multiple gunshot injuries, reportedly to the chest.

Initial reports are that Garrick was shot near the junction in Ottley Hall as he was walking home.

He was rushed to the Milton Cato Memorial Hospital, where he died.

The latest shooting has again placed the community in the spotlight, one month after residents were unsettled by an outburst of gunfire around midday on April 15.

No one was injured when masked gunmen, reportedly trained their guns on some male residents of the area and discharged at least 10 gunshots.

A few days earlier, however, Shemeal Bowens, a 32-year-old unemployed mother of five, was not so lucky.

She died after being shot around 9:40 p.m. on April 12, when two unknown assailants approached her fired on her as she was standing near a church.

Garrick’s death comes exactly one week to the day since brothers Police Constable Danroy Cozier, 26, of Mesopotamia and 19-year-old Nicholas Cozier of Richmond Hill were shot and killed and their bodies dumped at Sion Hill Bay.

On Monday, ex-cop Richard “Karib” Francis, 32, a van driver from Layou, along with Kendene “Hoodie”/”Ants” Douglas, and Schemel “Jacket” Dunbar, 29, both of Rillan Hill, have been charged with the murder of the brothers.

The latest killing brings the homicide count in St. Vincent and the Grenadines this year to 10.