Construction worker falls to his death 5 years after his father 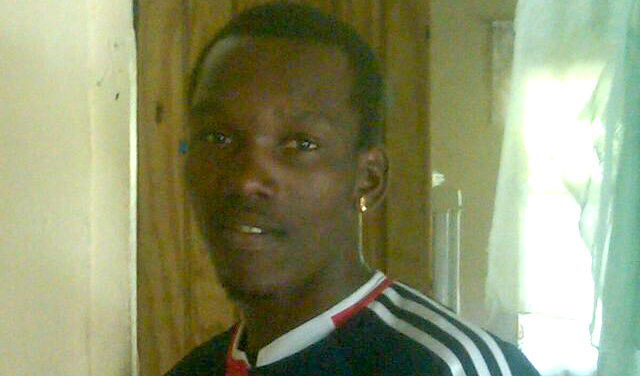 A construction worker died in hospital on Tuesday after falling from a building in Kingstown, five years after his father suffered a similar fate.

Dead is Danley Alexander, a 26-year-old labourer of Largo Height, who was also known as “Buddy” and “Ghost”.

Alexander’s older brother, Rodney Alexander, told iWitness News that he understands that his brother fell from the four-storey building while “pulling a line” for the construction of a window on a building that is being built on North River Road, near Victoria Park.

He noted that as a labourer, that was not his brother’s responsibility, but added, “Through he wants to improve himself, he said that he knows something about it and he and another labourer were helping out the situation.”

Alexander told iWitness News that he was in Evesham when he got news of the incident.

He said when he got to the Milton Cato Memorial Hospital, which is located a couple hundred yards away from where the incident took place, his brother was “still fighting for his life” at the Accident and Emergency Ward.

Alexander said he felt his brother’s death “a lot because our father [died] the same how; now he.

“Our father was kind of different in that he slid off [because] of rain.”

The men’s father, 49-year-old Cecil Michael Baisden, fell to his death while painting a 100-foot-high building in Paul’s Avenue, Kingstown on May 3, 2012.

Baisden was not wearing a harness while painting the building and is believed to have slipped off the building because of rain.

The men’s mother died about 20 years ago.

There was also no external scaffolding or harnesses at the building where Alexander met his death on Tuesday.

Alexander said that his family was “hanging in there” as they try to cope with his brother’s death.

“Not because he was a little provoking at times. At the end of the day, he used to understand what people saying. He used to come and trouble (tease) you — like make jokes and even if you don’t like it, he would still insist. But other than that, he was just normal.”

Alexander said that his brother has been a construction worker for a few years.

“He doesn’t have that level of education, so he always tried to help himself, because I always tell him to try and do something for yourself, don’t let people embarrass you,” Alexander said.

He told iWitness News that he hopes that the incident will cause the government to look into the health and safety of the nation’s construction workers.