What is too much ‘foreign music’ in Vincy Mas? 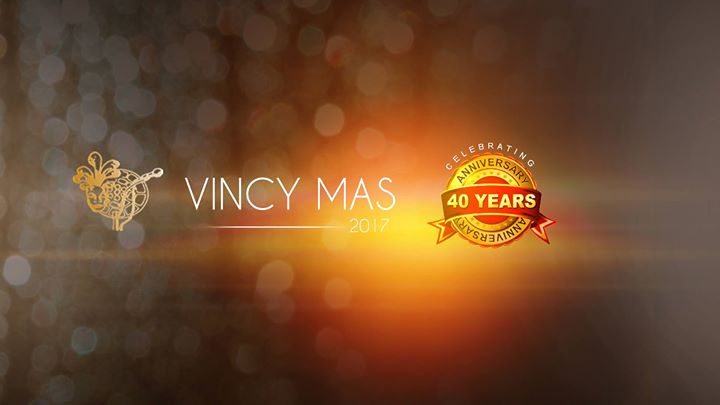 What is too much foreign music? People have complained about too much foreign music, but truly what is meant by too much? Is there an acceptable/unacceptable local/foreign music ratio that DJs need to abide by? Do the complaints of too much foreign take into consideration that many songs, while not sung by a Vincentian artiste, may still have Vincentian involvement on a production level? For instance when Kevin “Stadic” Charles or Alex “Kubiyashi” Barnwell produce songs for Trinidadians Bunji Garlin and Machel Montano, when Shem “Stamina Smurf” Thomas produces for Grenadian Lavaman, when Wetty Beats produces for Trinidadians Olatunji and Trini Boi Joocie, should these songs be played during Vincy Mas or shelved until after? Are these songs to be listed as local or foreign? When local artistes utilise non-Vincentian production houses to produce their material (as MANY of them do), and that money goes into the foreigners’ pockets, are those songs considered local or foreign? Are we truly supporting local then? Should those foreign-produced locally-voiced songs be played? Or shelved?

Should we ignore the foreigners who come to be a part of our festival by refusing to play music they are familiar with? Throughout the season and especially on Carnival Tuesday, various flags were spotted being waved by visitors, Haiti, Jamaica, USA, Grenada, St. Kitts and Nevis, Barbados, St. Lucia, Antigua and Barbuda, and many others. By wanting strictly Vincy music (which is really what most of the too much foreign music chants morphed into) in Vincy Mas, what are we saying, if anything, to our visitors, especially those who are our neighbours? Their music isn’t wanted nor appreciated here? By extension, if we do not want their music, do we really want them here then?

If we do not want the foreign music here, as the many Facebook posts and call-in programmes have voiced, should other countries want Vincy music there? Is it acceptable for Skinny Fabulous, Problem Child, Hypa 4000, Becket, etc., to then travel outside of St. Vincent & the Grenadines and have 20 minutes performances? Should Carnival lovers in Trinidad and Tobago, Jamaica, Barbados, or in the global Caribbean diaspora then embrace them? Is Skinny Fabulous able to make a living by performing for Vincentian audiences only? Can their careers be maintained if their talents are only exposed to Vincentian audiences? Do we not want other countries to embrace Vincy music during their festivals? Would we appreciate a call for a ban on Vincy music in other Carnivals? When we attend carnivals outside of St. Vincent and the Grenadines, do we not become instantly elated when we hear a Vincy song?

Are local DJs who complain about foreign DJs playing too much foreign music, genuinely concerned about the music being played? Or are they secretly upset that a foreign DJ got a gig that they feel should have been given to a local DJ? More specifically given to THEM?

Is the only criterion for play in events, radio, vans, etc. that it ought to be Vincentian? Is the quality of the production taken into consideration? Do the lyrics matter? Musical arrangement? Actual sound quality? Does any of it matter? Or are we content with it just simply being Vincentian, and by right since it is Vincy Mas, it should be played?

Soca is soca. Soca music is not a country, nor is it a single face, race or sex. Soca is Caribbean, and St. Vincent and the Grenadines is Caribbean, just as all other nations in this small region. Music binds and heals us. While there are many things that Caribbean nationals can bicker over, soca music shouldn’t be one of them. Let the foreign music play!

One reply on “What is too much ‘foreign music’ in Vincy Mas?”