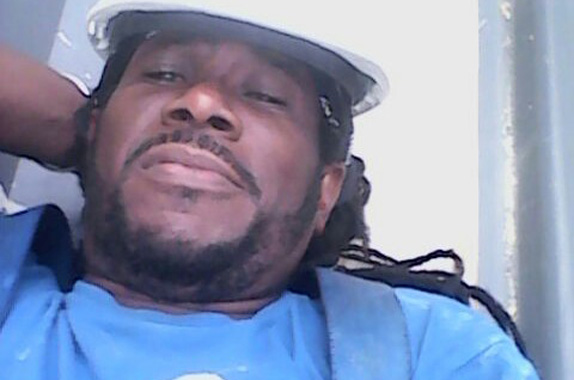 A Diamonds man is in hospital recovering from eight gunshots he sustained in an incident on Friday.

iWitness News understands that 56-year-old Erick Browne was reportedly shot by the driver of a blue car in which he was travelling from Diamonds to another location.

A source close to him told iWitness News that the injured man was not interested in speaking with the media about the incident.

iWitness News understands, however, that the driver of the car took the Maroon Hill route, which connects South Central Windward to Mesopotamia.

Reports are that somewhere between Greiggs and Mesopotamia, the driver told Browne that something was wrong with the car.

Browne, a construction worker, was reportedly assisting the driver who asked him to pass something.

When Browne turned his back to reach for the object, he was shot eight times.

iWitness News understands that Browne was robbed of a chain, his cellphone and wallet and was shot eight times.

Browne is said to have sustained injuries to several organs, including his stomach, lungs, liver, kidney, pancreas and diaphragm.

After the attack on Browne, police began searching for a blue car fitting the description that he gave and for its occupant.

In the process of that search, around 10 p.m. Friday, police checked on a blue car in the Upper Richmond Hill area, and found its occupant, Conliff “Spanny” Williams, a 40-year-old labourer of Park Hill dead inside.

Williams’ body was found with chop and gunshot wounds to his head inside a blue Toyota Sprinter, registration number PR613.

Police investigations are ongoing but no charges have been laid in connection with either of the crimes.